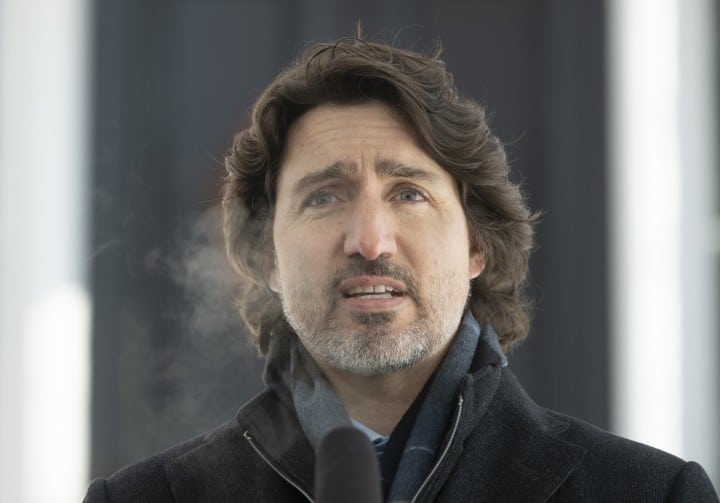 OTTAWA — Prime Minister Justin Trudeau says the federal government will provide nearly $15 billion for public-transit projects across the country — though most of the money won’t arrive until later in the decade.

Trudeau says the promised $14.9 billion in new public-transit funding will be spread over eight years, though most of the money won’t start flowing until 2026.

The government says the new funds will provide cities with predictable funding to plan for their long-term needs while helping Canadians move around easier and fight climate change.

Trudeau announced the new funding during a teleconference this morning ahead of a virtual meeting with mayors from Canada’s largest cities.

Many of those mayors and their local governments are struggling to make ends meet as the COVID-19 pandemic continues to ravage economies due to the need for lockdowns.

They are also facing uncertainties when it comes to how their communities will look after the pandemic, including the extent to which public-transit needs be affected by telework and other changes.