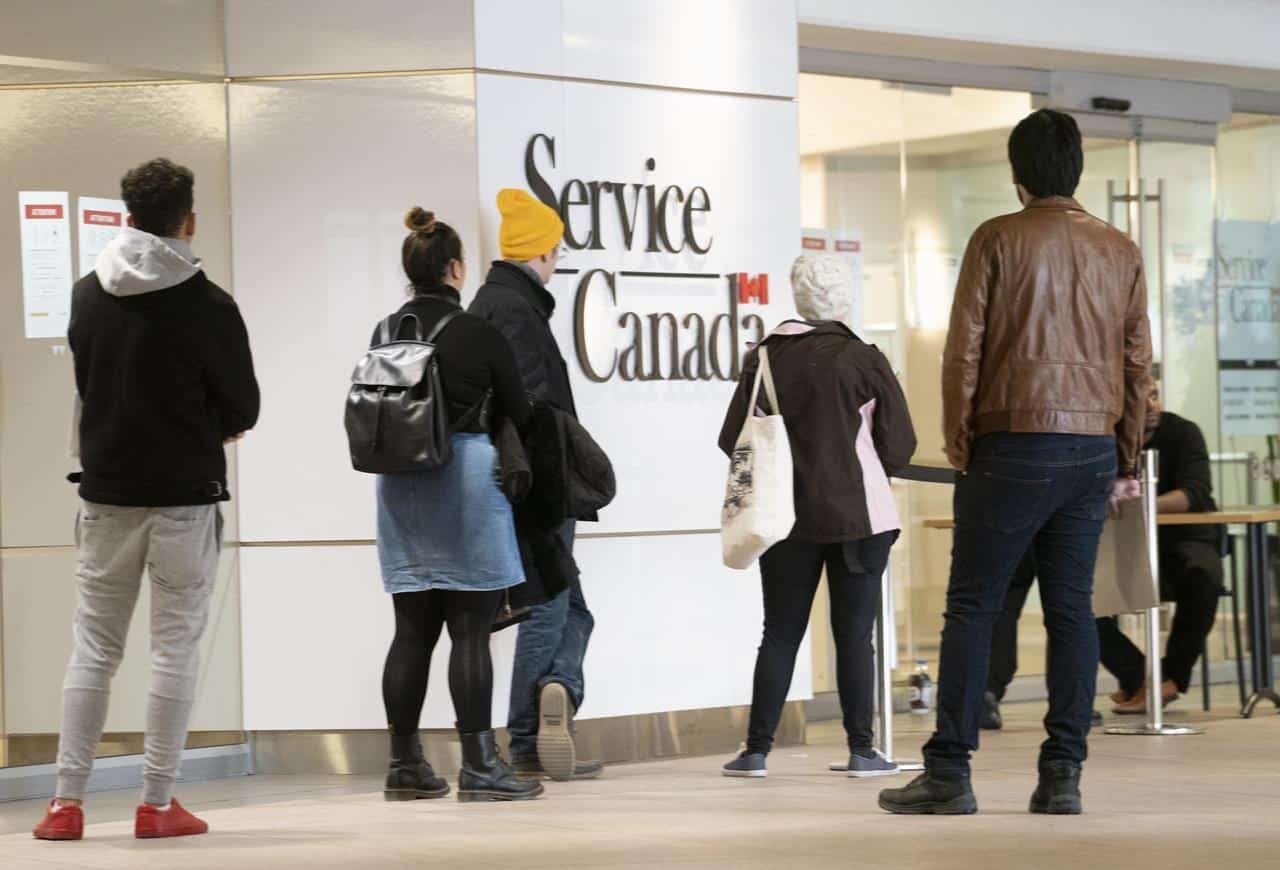 Passport offices are still dealing with a surge of applications, the minister responsible says, and wait times are “far from acceptable.”

Families, Children and Social Development Minister Karina Gould says those long wait times are her top priority, but she cannot say when things may return to normal.

Gould, , who is Burlington’s MP, says her department is considering further changes, including moving the application process online.

She also says her department is working with Immigration, Refugees and Citizenship Canada to determine if there’s a way to issue passports to people as they get their citizenship instead of requiring a separate application. Both examples will take time to implement.

There are typically between two million and five million passport applications per year in Canada. During the pandemic, only about 1.5 million passports were issued over two years.

As a result, passport staff were given other work during that time and Service Canada is now trying to shift that work elsewhere.

And while Gould says 2022 is on track to be at the high end of the typical range, close to five million, “we’ve typically been able to manage that volume throughout the year but we’re seeing the surge happening all at the same time, which of course is leading to long lineups.”