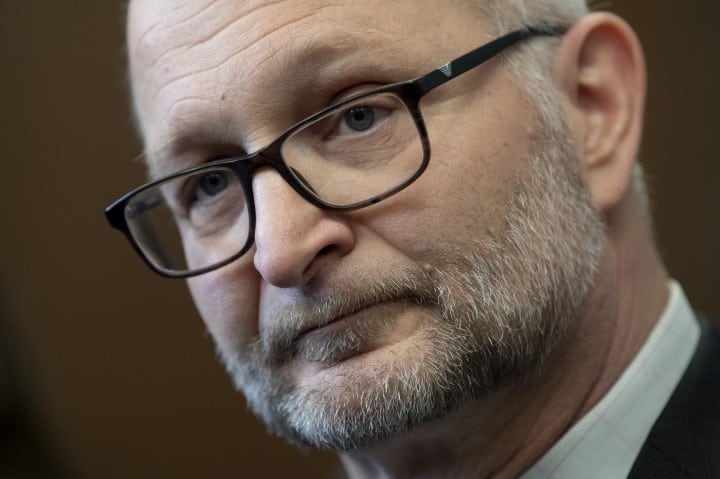 The federa government has announced it is working to address sexual harassment–particularly in the workplace–through artificial intelligence (AI).

On Wednesday (March 3), David Lametti, Minister of Justice and Attorney General of Canada, announced the Government’s support of a new AI from Botler AI, which would be used with the Pan-Canadian Triage System for Sexual Harassment, Misconduct & Violence.

According to a news release, the new AI would anonymously sort sexual misconduct complaints across Canada based on the details of individual situations and provide users with a personalized set of resources relevant to their case.

Additionally, the process would also reference relevant laws—at the provincial and federal level—based on the location of the incident, which would afford victims access to legal information they may not otherwise be aware of.

According to a report from Statistics Canada, 19 per cent of women and 13 per cent of men reported having experienced sexual harassment in their workplace.

In order to facilitate the project, the Department of Justice Canada is providing Botler AI with $371,000 in funding over five years.

“Everyone has the right to feel safe and secure in their workplace. I am proud to support Botler AI’s innovative project, which will ensure that individuals who have experienced workplace sexual harassment can find the legal resources they need to get justice,” Lametti said in the release.

“We all have important roles to play in creating and maintaining workspaces where everyone can feel safe and respected,” he continued.