Feds Cracking Down on Phantom Vehicles 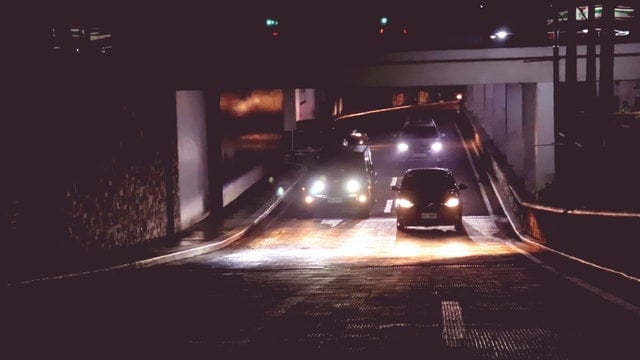 If there’s something strange in your neighbourhood who you gonna call?

The police — if that strange thing is a car driving with no headlights in the dark.

“Phantom vehicles have been a nuisance and a safety risk on Canada’s roads for many years and I’m proud our government is doing something about it,” said Garneau. “The new measures we’re taking will improve nighttime visibility and safety for all Canadian road users. As more new vehicles are built to our lighting safety standard, phantom vehicles will eventually become ghosts of the past.”

The safety standard requires all new cars sold in Canada as of 2021 to be more visible in low-light conditions, and will require manufacturers to build vehicles that either have constantly running lights, automatically turn on the lights at night, or keep the driver’s instrument panel dark so they know to turn on all the lights.

Cars that drive in the dark with no lights on pose a safety risk since they are difficult to see in low-light conditions. Drivers often say they thought their headlights were on because their instrument panel was illuminated.

Even though vehicles sold from September 2021 onwards will be effected by the lighting safety standard, current vehicles are still at risk of becoming phantom vehicles if all the lights are not turned on in low light.

It is illegal everywhere in Canada to drive without headlights on during low visibility conditions, according to Transport Canada.