Federal work on First Nations policing should have begun long ago: Bellegarde 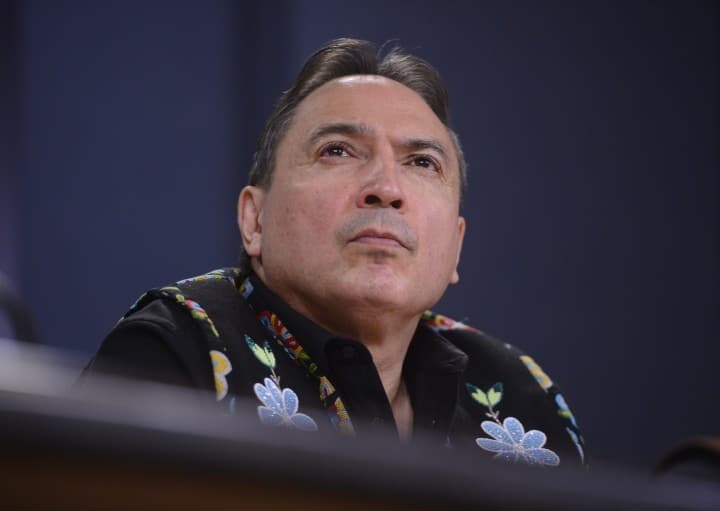 OTTAWA — Public Safety Minister Bill Blair says the Liberal government will work on a law to ensure First Nations have the policing services they need and deserve — but questions are being raised about why this work has seemingly just started.

Blair told the House of Commons public safety committee Tuesday night he has recently begun contacting Indigenous leaders across the country to figure out how to best transform policing in their communities.

The Liberals promised to take action on First Nations policing over six months ago, first in the mandate letter Prime Minister Justin Trudeau issued to Blair in December and again in response to Indigenous protests against the Coastal GasLink project in northern B.C.

Assembly of First Nations National Chief Perry Bellegarde says this work should have started “a long time ago.”

But Bellegarde says he and other Indigenous leaders hope to now seize upon the widespread calls for police reform after a number of violent police incidents involving Indigenous people.

Bellegarde says First Nations-led policing must be upgraded from a mere program into legislation with more financial resources and is calling for a review of the Royal Canadian Mounted Police Act that would include giving more power to the Mounties’ civilian oversight body.