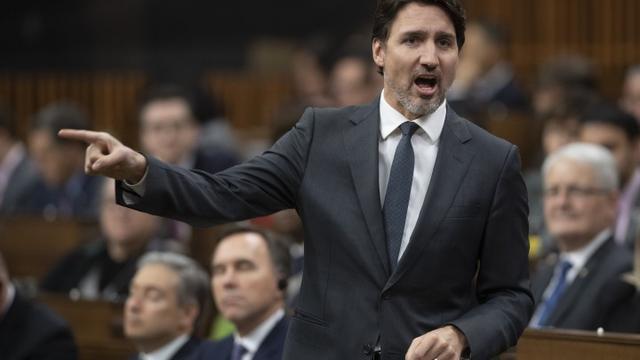 OTTAWA — The battle over the future of Parliament in the age of COVID-19 will resume in earnest Monday when a small group of MPs returns to the floor of the House of Commons to argue about the path forward.

The Liberals will seek to advance their proposal that the full resumption of Parliament be waived in favour of expanding the special COVID-19 committee that has been acting as a sort of stand-in for the Commons.

The Conservatives are expected to argue against the idea and push instead for the resumption of “normal” House of Commons sittings, albeit with only 50 MPs in the chamber at any time, so opposition parties can hold the government to account.

The Liberal motion is expected to receive NDP support pending some type of promise from the Liberals on support for disabled Canadians and sick leave for workers who contract COVID-19.

The battle over the future of parliamentary sittings has largely coalesced around the use of in-person sittings versus virtual attendance, which parties acknowledge have limitations in terms of bandwidth and security.

Those limitations are butting up against calls from some opposition parties for the resumption of full parliamentary proceedings, which have been largely suspended since mid-March because of the pandemic.