Federal Inmate Allegedly Breaching Parole May Be in Mississauga 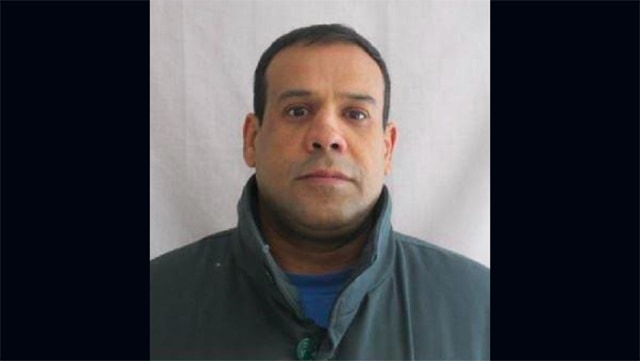 A federal offender is wanted on a Canada-wide warrant for allegedly breaching parole.

The 48-year-old is known to frequent Mississauga, Brampton, and the Greater Toronto Area, say investigators.
Olivera is serving four-year sentence for robbery, robbery with threats of violence, and disguise with intent.
He’s described as white, standing six-feet, weighing 220 pounds.
Olivera has black hair, brown eyes and tattoos on both arms (near the elbows) and both legs (near the calves).
Anyone having contact with this offender or information in regards to their whereabouts is asked to contact the Provincial R.O.P.E. Squad at 416-808-5900 or toll free at 1-866-870-7673 (ROPE) or Crimestoppers at 1-800-222-8477 (TIPS) or call 9-1-1.