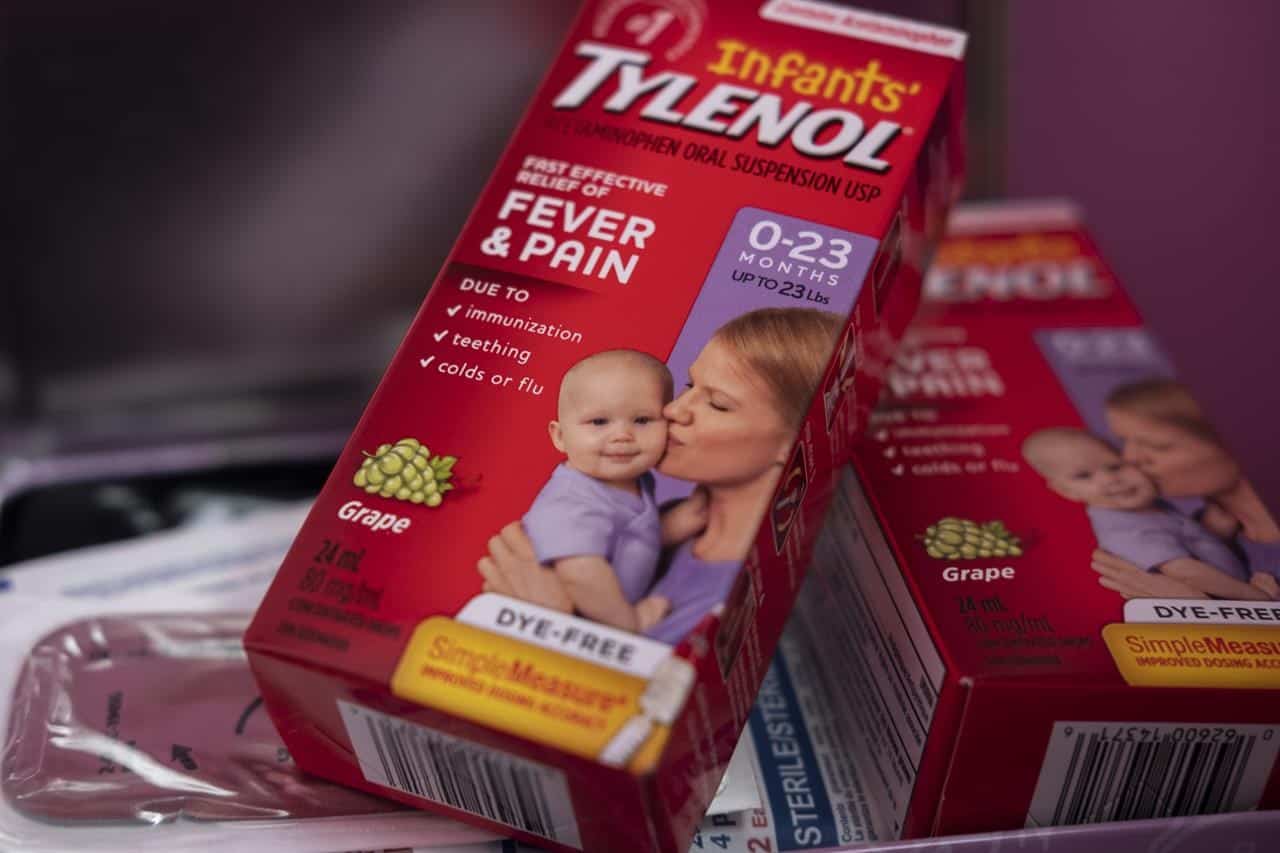 Meanwhile, Duclos says an additional 500,000 foreign units have been ordered and are expected over the next few weeks.

He says a separate shipment of kids’ pain relievers from Australia are headed for hospitals.

Parents across Canada have been scrambling to manage their children’s fever and pain as rates of respiratory syncytial virus (RSV) and influenza skyrocket amid a dire shortage of pediatric acetaminophen and ibuprofen.

At a health news conference this morning, Duclos said that in addition to the emergency imports, domestic production has ramped up over the last month.

He says more than 1.1 million units of children’s Advil products have been manufactured by Canadian companies in November alone.

“In some places, the shelves already show those units received. In other places it might take an additional day or so,” Duclos said.

“We expect that in the next week the availability of those doses will be quite clear in shelves across community pharmacies across the country.”