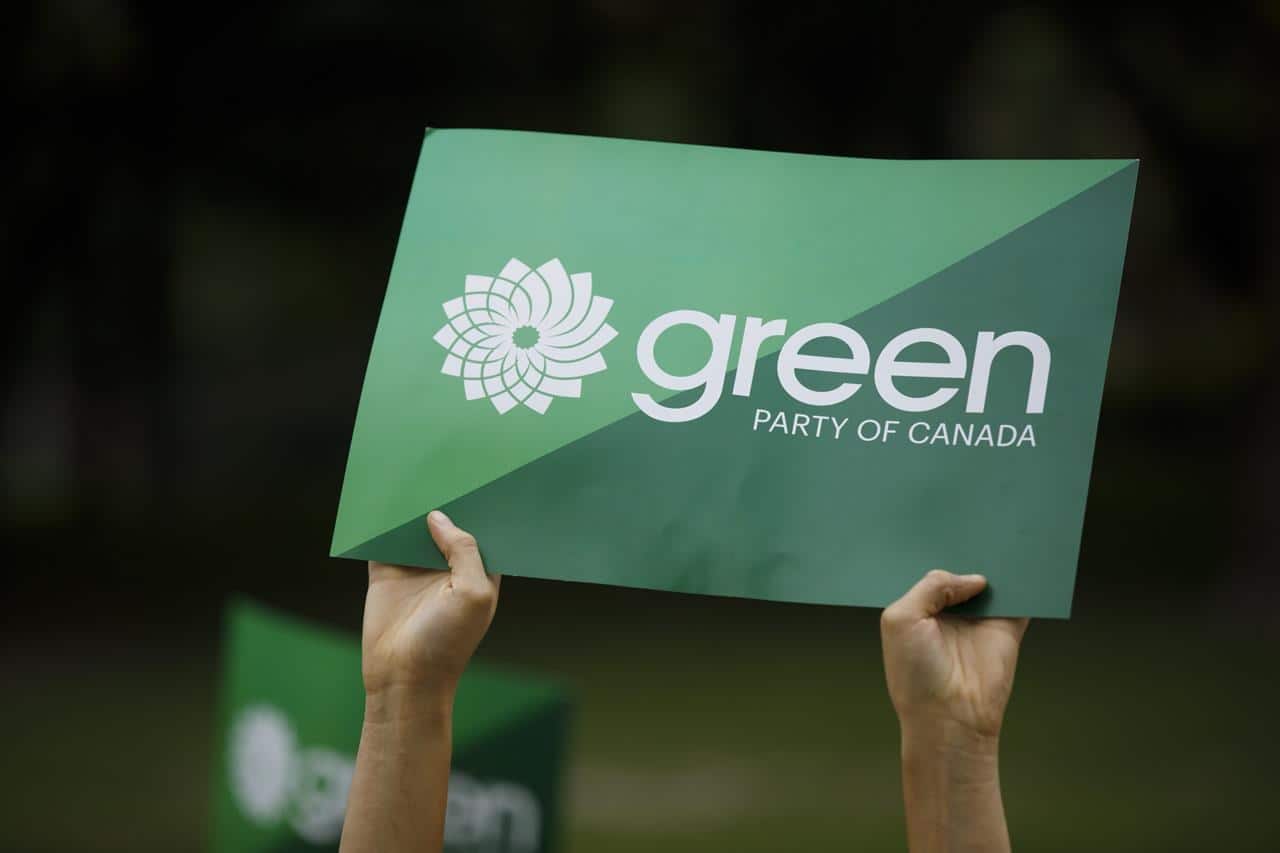 OTTAWA — The beleaguered federal Green Party launched a leadership contest on Tuesday with the hopes of announcing a new leader on Nov. 19.

The Greens will take applications for the job until Aug. 5 and announce a list of candidates at the end of August, with a view to beginning the first round of voting in October.

People who want to vote on the party’s next leader will have until Sept. 7 to become registered members of the Green Party, which is currently represented by two MPs on Parliament Hill.

The approved rules for the race acknowledge a “critical need to remain within the boundaries of our current financial and staff restraints.”

The party was rocked by financial issues and internal conflict ahead of a disappointing election result in 2021, and outgoing leader Annamie Paul, a Black woman, accused some in the party of racism and sexism.

Paul’s runner-up in the 2020 contest, Dimitri Lascaris, has written that he will not run again — and Amita Kuttner, the current interim leader, has said they do not want the job.