Federal Government To Ban Whale And Dolphin Captivity Across Canada 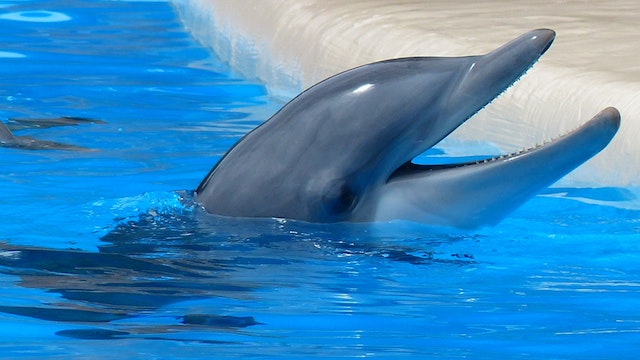 Ottawa has created a bill that will end the captivity of whales and dolphins.

Bill S-203, also called the “Free Willy” bill just passed the 3rd reading and has received a final vote in the House of Commons this morning. It now only requires royal assent to become law.

The federal bill prohibits the wild capture, captivity, and breeding of whales, dolphins, and porpoises, and restricts trade in these animals as well.

Bill S-203 will phase out the captivity of cetaceans such as whales, dolphins and porpoises in Canada. Rescues, rehabilitation, licensed scientiﬁc research, or cetaceans’ best interests will still be able to keep cetaceans in captivity.

Currently, only two facilities in the country house cetaceans – the Vancouver Aquarium, and Marineland in Niagara Falls.

The government states that these facilities will be able to keep their current animals but could no longer be able to breed or import any new cetaceans into their facilities.

According to PETA, Ontario’s Environment Ministry found out that there were four mass animal graves at Marineland. According to a former park employee, the graves contained the bodies of more than 1,000 animals, including orcas, dolphins, seals, walruses, bears, bison, and deer.

The Humane Society International/Canada has been at the forefront of this movement to protect cetaceans and end their cruel captivity through education, outreach, and legislative efforts.