Federal government there to help Mississauga and Brampton when called upon 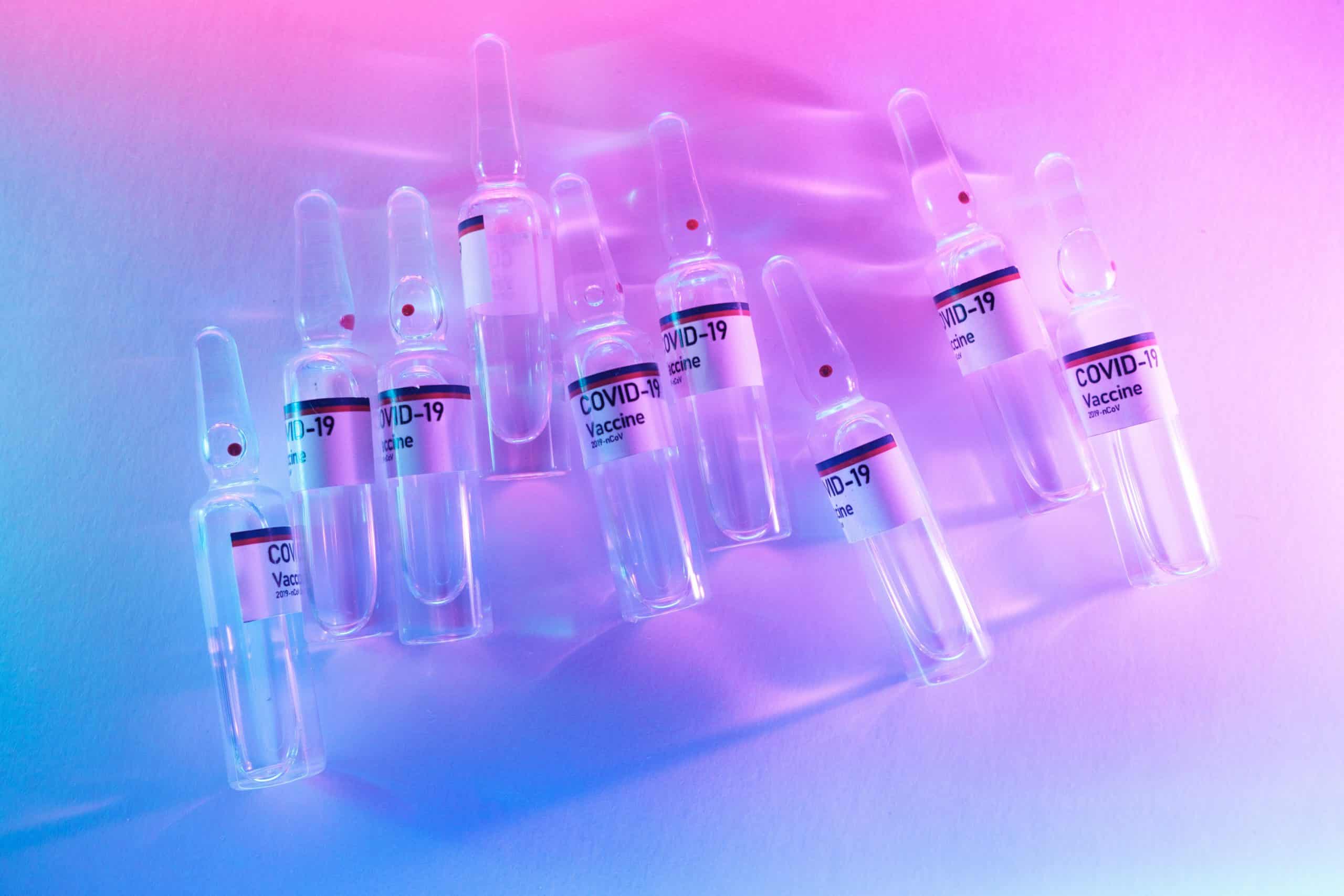 While the offer to help stands, don’t look for the federal government to take over the rollout of mobile vaccination teams in Mississauga and Brampton hot spots anytime soon.

Still, pandemic numbers continue to rise in Peel Region, with COVID-19 cases crossing the 1,000 mark today for the first time. Brampton alone had more than 700 cases.

“We’ve already sent in the Red Cross during the first wave of the pandemic to long-term care homes in Quebec and Ontario,” Minister of Public Services and Procurement Anita Anand said of sending in the Canadian Armed Forces. “We are also working with the Red Cross to support the province and the territories, but again this is within the jurisdiction of the provinces and we’re providing as many vaccines as possible, as early as possible for Ontarians.”

The federal government did announce Friday that it has identified 100 healthcare workers, like ICU nurses and doctors, who can be rapidly deployed to places their needed most, including the GTA, as early as next week.

“This is the moment to all work together,” Trudeau said.

Anand points to the support her government has provided all provinces regarding Personal Protective Equipment (PPE), rapid testing and financially.

Since the beginning of the pandemic, some 2.5 billion items of PPE and medical supplies (syringes) have been procured by the government and more than 1.6 billion of those items received by the provinces and territories.

Along with the vaccines, they have also provided all the syringes, alcohol swabs, sharp containers and needles. As well, a total of 40 million rapid tests have been procured with over 30 million of those delivered across the country.

In addition, a one-time payment of up to $1 billion to the provinces and territories on an equal per capita basis was given to help them get shots in the arms as quickly as possible.

Field hospitals have also been sent out to help desperate areas, including ones that are set up in Hamilton and at Toronto’s Sunnybrook Hospital right now.

“Those are the kinds of support we are providing to the provinces regardless and we will continue to help them wherever we can, recognizing that distributing health care is within the provincial jurisdiction,” Anand said.

A total of 14 million doses have been delivered across the country, with 30 per cent of eligible adults in Canada have received at least one shot.

Canada also received 1.5 million doses of the AstraZeneca in an exchange transaction with the United States at the end of March.

“The conversation with the United States is ongoing,” Anand said. “(Wednesday) President Biden suggested that there will be more vaccines to come and we are in touch with the Biden administration about that now. We’re always working to accelerate our time line for doses and we are doing that.”

A new deal announced Friday, will see Pfizer supply up to 125 million doses of the Pfizer-BioNTech vaccine in 2022 and 2023, with the potential to supply and additional 60 million doses in 2024.

“For a country without domestic production, we have seen millions of vaccines coming in,” Anand said. “We have exceeded our target for the first quarter by 3.5 million, we’re in the top three countries for administering vaccines in the G20.”

PHOTO BY ALENA SHEKHOVTCOVA FROM PEXELS