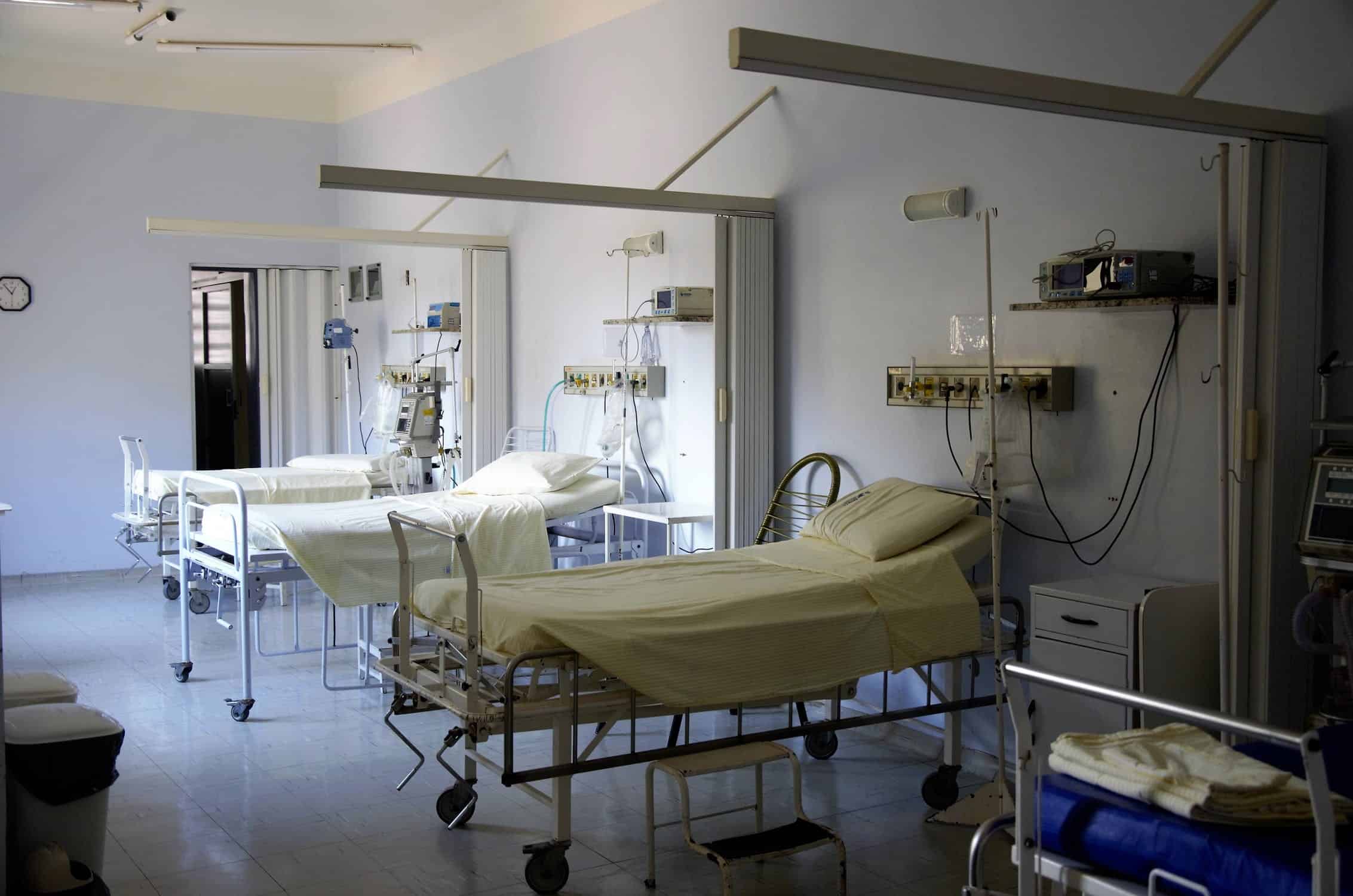 The federal government could be following the lead of the Superior Court of Québec, which has ruled that it is unconstitutional to limit people nearing death’s access to medical assistance in death (MAID).

The Court’s ruling, unless an extension is granted, will come into effect in March 2020–albeit only for Quebec.

However, the federal government has accepted the ruling, and has committed to leading an immediate and inclusive process to work with provinces and territories to respond to the recent court ruling regarding the medical assistance in dying framework.

Additionally, on January 13, David Lametti, Minister of Justice and Attorney General of Canada, Patty Hajdu, Minister of Health, and Carla Qualtrough, Minister of Employment, Workforce Development and Disability Inclusion, announced the launch of public online consultations which will allow Canadians to provide their views on this very important issue directly to the Government of Canada.

“Medical assistance in dying is a profoundly complex and personal issue for many Canadians across the country. It touches people and families facing some of the most difficult and painful times in their lives,” Lametti said in a news release.

“Our Government has committed to updating Canada’s legislation on medical assistance in dying in response to the Superior Court of Québec’s decision in Truchon v. Attorney General of Canada. We have a responsibility to do this in a way that is compassionate, balanced, and reflects Canadians’ views on this important issue. The consultations we are launching today will allow us to hear directly from Canadians and guide the path forward,” he continued.