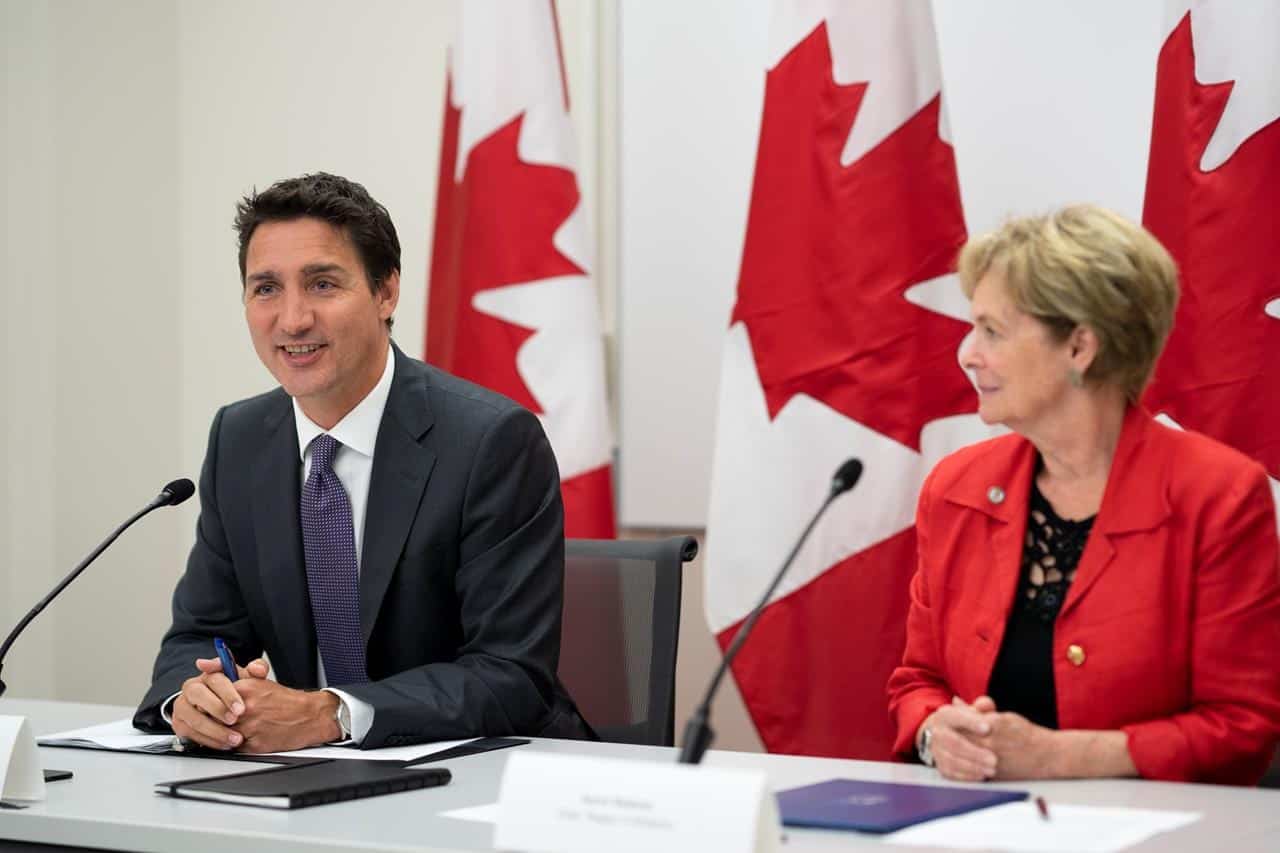 The federal government says it will spend more than $2 billion to build 17,000 homes, including thousands of affordable units.

Prime Minister Justin Trudeau made the announcement Tuesday in Kitchener, Ont., alongside Housing Minister Ahmed Hussen, after meeting with local politicians, housing advocates and other stakeholders.

Trudeau said housing prices are rising across the country, and many Canadians are worried about being able to afford a place to live, whether they’re renting or looking to buy a home.

“When people have stable homes, they can build more stable lives. They can participate and create their communities, they can contribute their skills to businesses and organizations in our economy, and we all benefit from that,” he said.

Tuesday’s announcement will see the Rapid Housing Initiative extended for a third round to build 4,500 affordable housing units, some of which will be part of women-focused housing and homelessness projects.

The program was launched in 2020 and provides funding to allow the rapid construction of new housing and the purchase of existing buildings to be turned into affordable housing units. Trudeau said the first two rounds are expected to create 10,000 units, more than the 7,500 initially planned.

At least another 10,800 homes will be built through the Affordable Housing Innovation Fund, 6,000 of which will be affordable units.

The federal government is also creating a five-year rent-to-own program to help develop and test rent-to-own models and projects.

The funding for these projects was set aside in the 2021 and 2022 federal budgets.