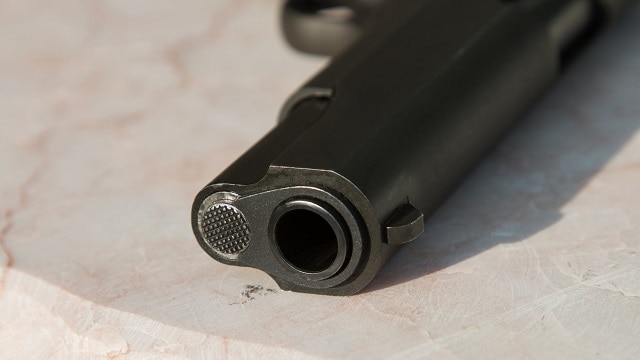 The provincial government, with funding from the federal government, has recently announced new plans to tackle gun and gang violence in Ontario.

In a news conference on Monday afternoon, it was announced that the province will fight violent crime by investing in a number of new initiatives and providing new resources and tools to local police.

“For Ontario to grow and prosper, people must feel safe in their homes and their communities,” said Attorney General Doug Downey.

We’re committed to fighting gun violence and dismantling gangs across Ontario. That’s why we’re providing police with the tools they need to take violent criminals off our streets. Learn more: https://t.co/xYGbj3Y01J @ONAttorneyGen pic.twitter.com/v1RQ2dTQ4a

“Our government is committed to disrupting the drug, gun, and human trafficking that is fuelling gang operations across the province and threatening the safety of families and neighbourhoods.”

The federal government is providing the province with $65 million over five years to fund the following initiatives, as outlined by the report:

Ontario will also dedicate additional funding to extend initiatives that it began implementing earlier this year, including the Provincial Gun and Gang Support Unit and the dedicated Gun and Gang Specialized Investigations Fund.

To learn more about what the province is doing to tackle these issues, click here.

What are your thoughts on these new initiatives?