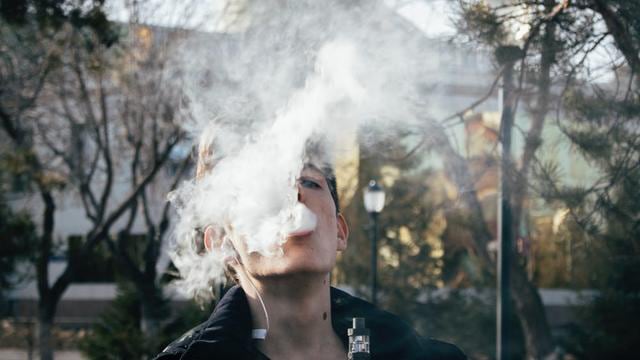 The federal government has proposed new legislation regarding advertising e-cigarettes.

The new regulations will prohibit the advertising of e-cigarettes except for locations youth do not have access to.
These new draft regulations will be subject to a 30-day consultation period.

“These restrictions are strong and will protect youth from tobacco company marketing strategies and from exposure to e-cigarette advertising in social media, billboards, television, and other locations,” he continued.

The Canadian Student Tobacco, Alcohol and Drugs Survey found that e-cigarette use among teens has been increasing rapidly over the last few years.

Additionally, a study published in the British Medical Journal found there was a 74 per cent increase in vaping among 16- to 19-year-olds in Canada from 2017 to 2018.

“We urge the federal government to move on a pressing basis to adopt other measures, including comprehensive restrictions on flavours, a maximum nicotine level of 20 mg/ml, and a tax on vaping products. We have made such progress at reducing youth smoking, that we do not need a new generation of youth addicted to nicotine through e-cigarettes,” he added.

Tobacco remains one of the biggest killers of Canadians–it’s the leading cause of preventable disease and death in the country; 45,000 Canadians die from tobacco-related illnesses every year, including 30 per cent of all cancer deaths. 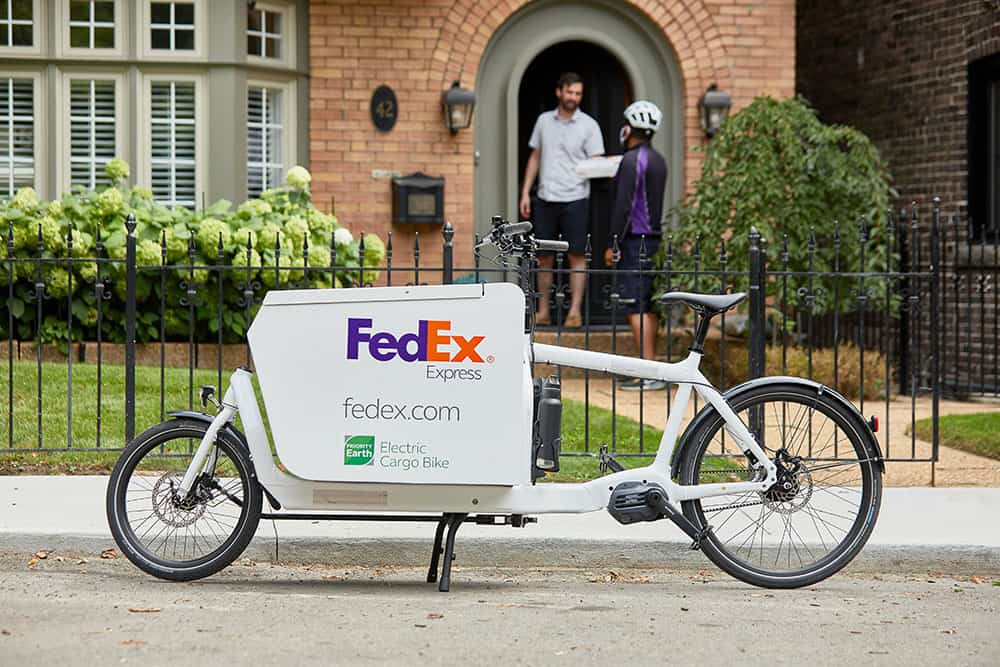