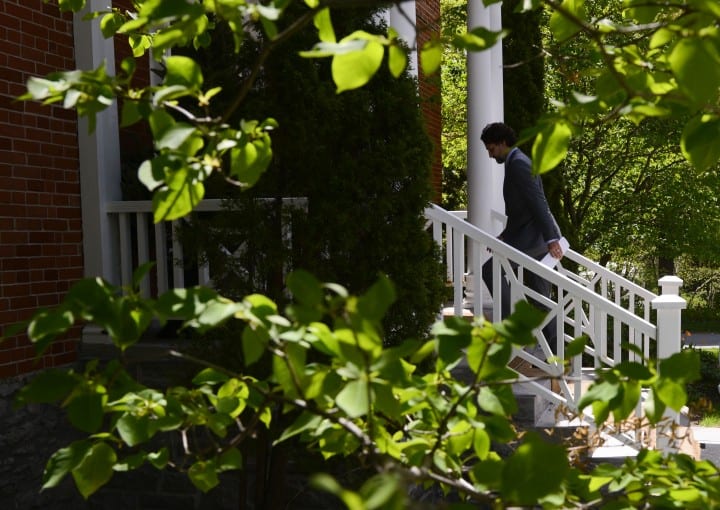 With more testing and contract tracing needed to ensure a safe reopening of the Canadian economy, Prime Minister Justin Trudeau says the federal government will fund provinces’ efforts to test people for COVID-19, track the contacts of those who test positive and help different jurisdictions share data.

Trudeau said the federal government will help provinces ramp up testing by providing more equipment (such as swabs and reagents). He also said that the federal government is helping provinces accelerate contact tracing so that public health officials can quickly contact people who have been exposed to COVID-19 so that they can isolate or get tested.

He also said that Canada must ensure that the data collected across jurisdictions is shared across all provinces and territories, adding that this will help follow the spread of the virus and save lives.

Trudeau said the measures are essential because COVID-19 remains a serious health threat and the economy can’t fully recover until Canadians are confident that the novel coronavirus will be contained anywhere new it breaks out.

The Prime Minister said the federal government now has the capacity to make 3,600 contact tracing calls a day. He also said that 1,700 StatsCan employees can make another 20,000 calls a day.

The announcement comes after several days of lower-than-expected testing rates in Ontario and Quebec–the provinces hit hardest by the virus. Ontario has fallen far short of its goal of 16,000 tests per day, with the province completing 10,506 tests on Tuesday.

In Quebec, home to more than half Canada’s COVID-19 deaths, 9,582 tests were completed on Monday, according to the latest figures.

Ontario and Quebec account for some 80 per cent of the COVID-19 cases across the country.

Canada nominally has the capacity to test 60,000 people per day, but has been averaging only about 28,000. At the press conference, Trudeau said that some regions have low case rates and do not need to test as much at the moment.

The prime minister says the government is still working to find out exactly what help the provinces need most.