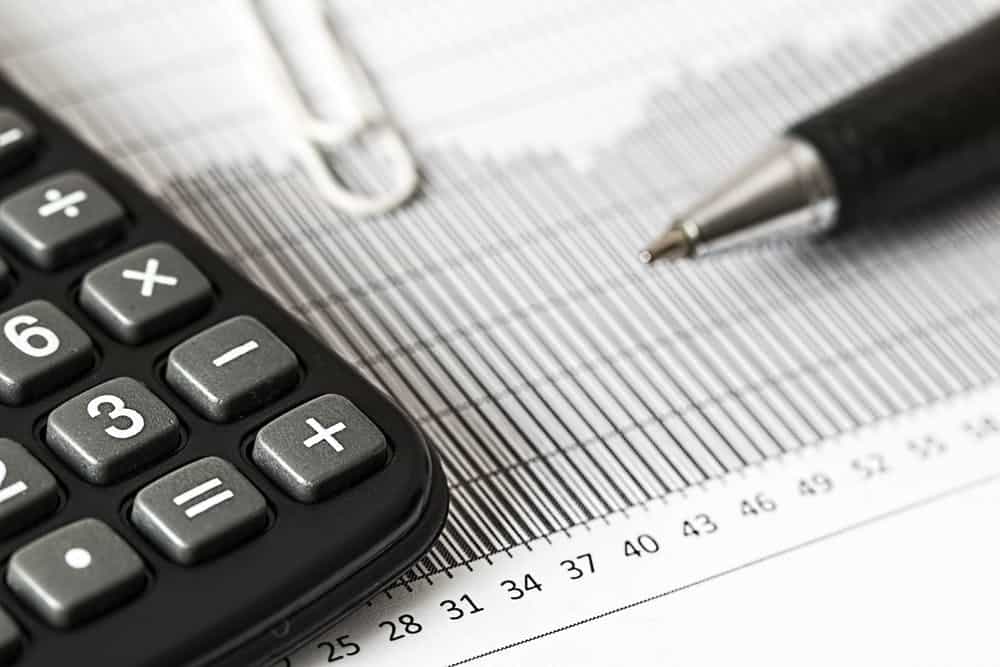 The Federal Government has already spent more during this pandemic than it did during the 2009 recession.

A report from the Frasier Institute projects federal spending to surpass spending in 2009 by 50.7 per cent.

“Prior to the economic shutdown in response to COVID-19, the federal government was planning to spend $9,306 per Canadian, the highest level ever in Canadian history,” Jason Clemens, executive vice-president of the Fraser Institute, said in a news release.

The report has been tracking per-person program spending by every prime minister since confederation—adjusted for inflation.

This represents a 46.6 per cent increase over the previous highest spending level reached in 2019—$9,041.

“Because of the federal government’s lack of fiscal prudence recently, Ottawa’s finances were much worse than they should have been going into this recession,” Clemens said. “The additional spending the government has announced in response to the recession and COVID will exacerbate that problem and means that Canadian taxpayers will be on the hook for today’s spending for decades to come.”