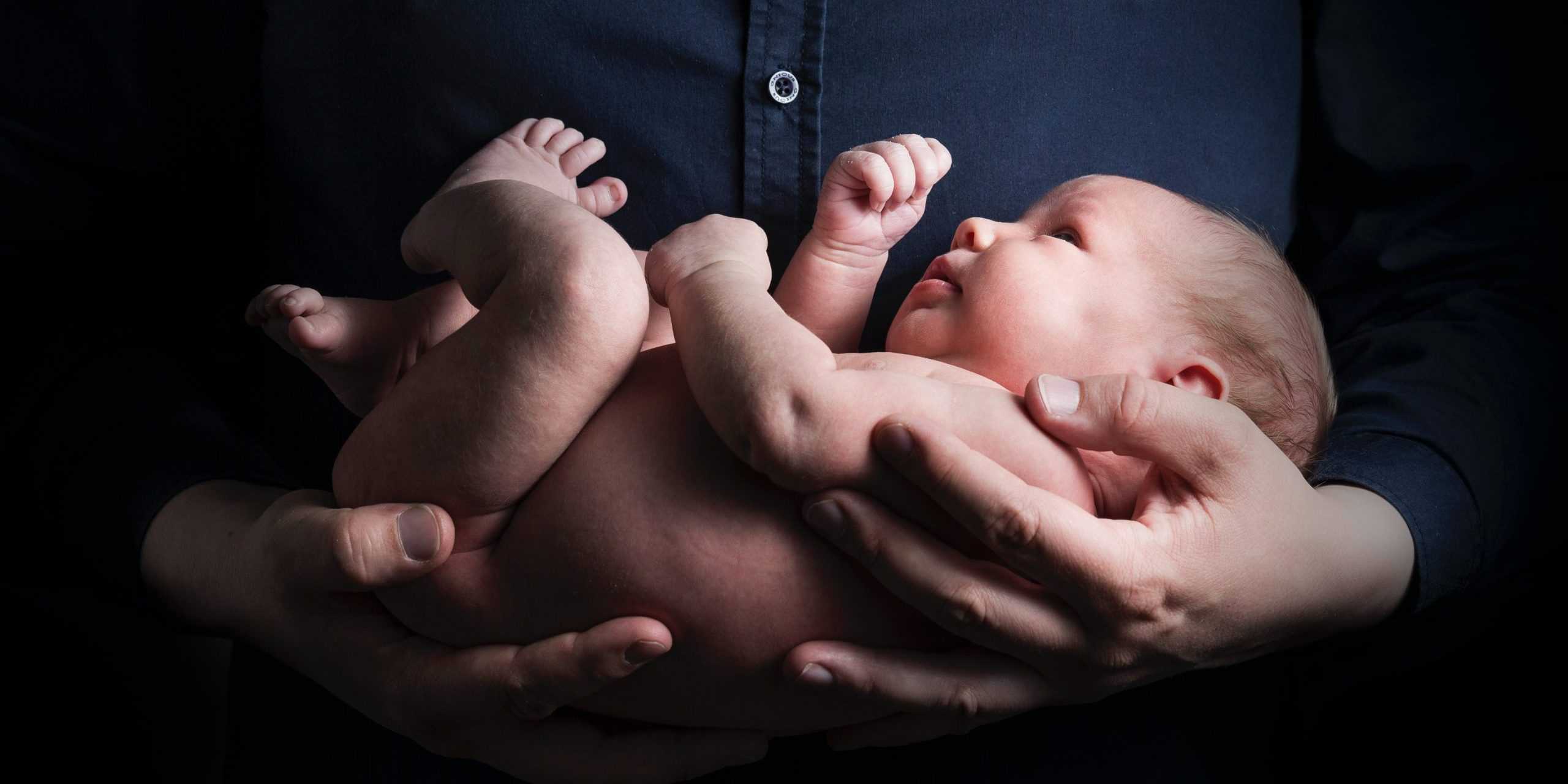 The federal funding, announced Monday as Prime Minister Justin Trudeau holds a cabinet retreat in Hamilton, aims to support youth engaged in the justice system who have been diagnosed with, or are believed to be affected by, FASD.

“This funding allows us to advocate for these youth within the justice system while building greater capacity for justice professionals to meet the needs of FASD-impacted youth within the system,” said Kim Gibson-Chalmers, Manager of Youth Services, John Howard Society of Hamilton, Burlington & Area.

“We will assist youth in taking accountability in meaningful ways and help youth and caregivers access community supports to build resiliency and prevent further engagement in the youth justice system.”

FASD is classified as a brain injury that can occur when an unborn baby is exposed to alcohol. The lifelong disorder contributes to physical, mental, behavioural, and learning disabilities — varying from mild to severe.

It is the leading cause of neurodevelopmental disability in Canada.

Experts estimate that as many as 60 per cent of youth and adults with FASD have some level of contact with the criminal justice system. A lack of access to early diagnosis increases those chances.

“Fetal alcohol spectrum disorder is often called a hidden disorder because most people with it have no outward signs of disability,” according to Health Canada. “Their learning and behavioural challenges are often mistaken for other disorders or problems.”

A person with fetal alcohol spectrum disorder may act impulsively; have difficulties handling money, learning how to tell time, and keeping up with classroom learning; not understand consequences; be unfocused and easily distracted; and forget how to do something they’ve done before.

Someone with the disorder may also experience problems with their vision, kidneys, hearing, heart, and bones.