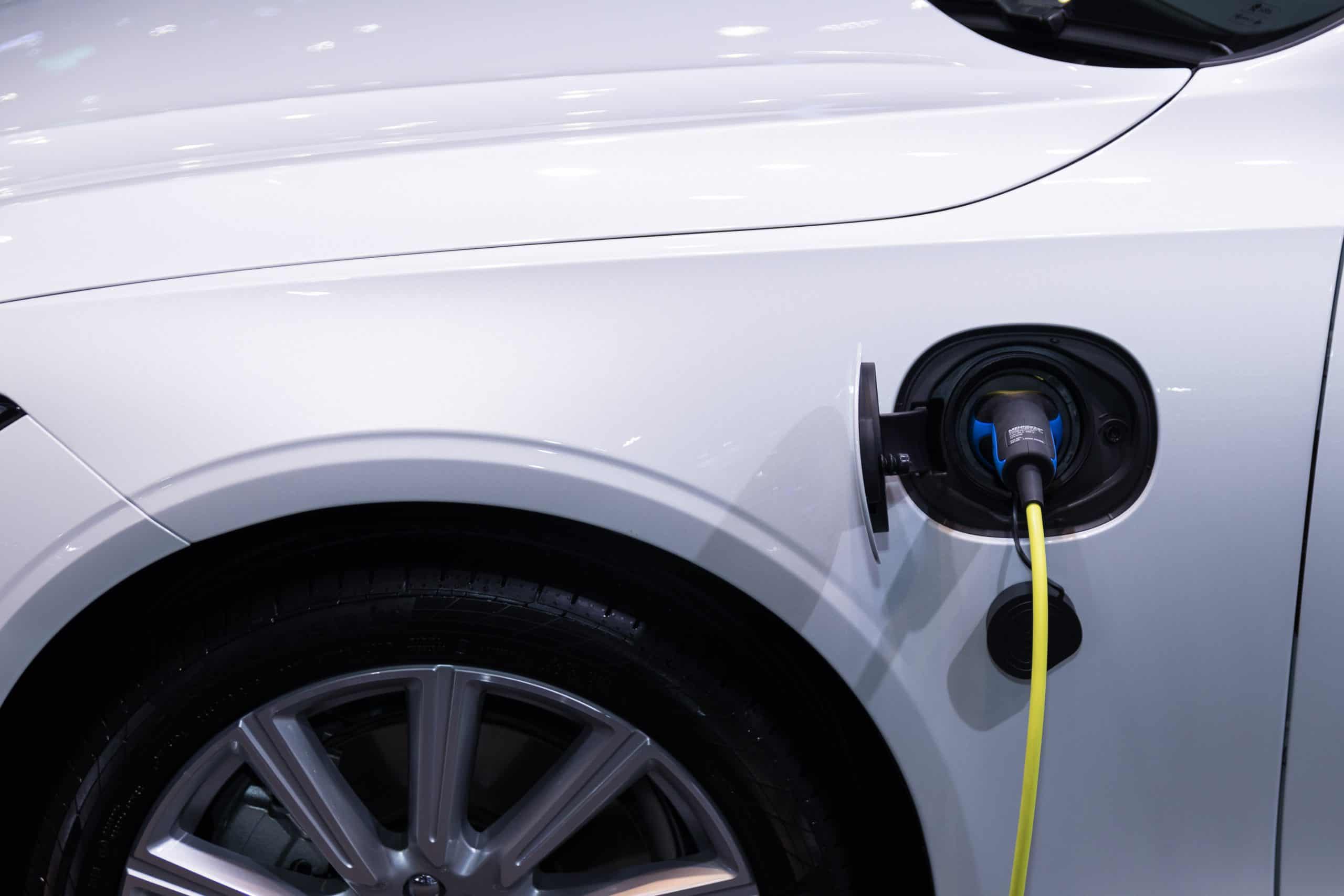 Oakville MP Anita Anand says her government’s “aggressive” plan to cut Canada’s greenhouse emissions by 40 or 45 per cent by 2030 is exactly what Halton Region residents and all Canadians want.

The Minister of Public Services and Procurement recalls knocking on hundreds and hundreds of doors in her riding when she ran in the 2019 election and the environment was almost always front and centre.

“A strong commitment to the environment was one of the issues that came up almost every time,” Anand said during an interview with inhalton.com. “As a member of parliament, I believe that our riding is also very committed to the announcement (Thursday) and part of the budget that deals with environmental sustainability.”

“It is consistent with our government intention to make sure that Canada’s future is greener and more prosperous and the announcement (Thursday) is very much in line with the view of our government that growing the economy and insuring that we have environment sustainability, which includes carbon reduction, is sort of the same story,” Anand said.

“That’s exactly what we set out to do in the budget and that’s why we are also going very aggressive on the announcement today.”

This week’s recent federal budget reflected the Liberal’s commitment to the climate change in terms of spending. Spending that includes $17.6 billion for climate and environment, $15 billion in dedicated transit and $60 billion in the Pan-Canadian framework.

“Canada is a leader in this space and we want to continue to be a leader in terms of our commitment to the cleaner future with a strong economy,” Anand said. “In terms of our budget, what we have now is a credible, tested climate brand that’s already delivering results.

“In addition, we’ve made historic investments. More than $100 billion dollars to build a healthier, cleaner economy with more and more jobs for Canadians.”

There are more charging stations for electronic vehicles, a commitment to electric buses and funding for the Ford plant to manufacture the battery for zero emission vehicles among them.

“We are, in Oakville, very much of the mindset as our government is,” she said. “Environmental sustainability is a short and a long-term plan for our region and our country.”

Which means making investments to create jobs and help businesses across the country come roaring back.

That includes supporting almost 500,000 new training and work opportunities, including 250,000 opportunities for youth supporting businesses in Canada’s most effective sectors such as tourism or culture.

“The idea is we need to have a plan, one that is the focus of our budget and can put the government and the country on track to meet the commitment to create a million jobs by the end of this year,” Anand said.

The budget also included much-needed support for seniors. It included $3 billion over five years to ensure national long-term care standards and is providing a one-time $500 payment and proposed 10 per cent Old Age Security increase next year for seniors age 75 and older.

“There is no question that supporting seniors is also very important for our country, especially in terms of what our seniors have had to endure with COVID-19, but also in our region,” Anand said.