Fear the beard: Forge FC Hamilton coach Bobby Smyrniotis up for Coach of the Year for 4th time 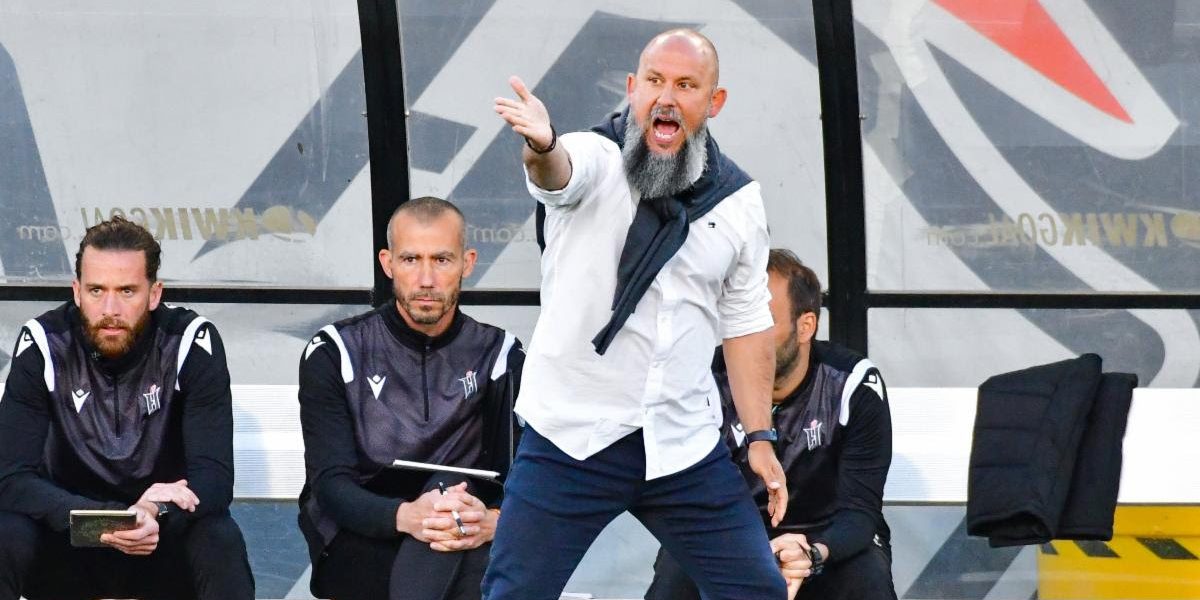 Forge FC head coach and technical director Bobby Smyrniotis has been nominated for the CPL Coach of the Year award for the fourth time in as many seasons.

The Canadian Premier League announced Wednesday that Forge FC head coach and technical director Bobby Smyrniotis had been nominated for the 2022 Coach of the Year award, honouring the coach voted most influential within his club by his peers.

Smyrniotis is one of three nominees alongside Atlético Ottawa’s Carlos González and Pacific FC’s James Merriman.

The 43-year-old Smyrniotis is nominated for the fourth time in as many seasons.

Forge maintained its reputation as a force in the CPL in 2022 with a revitalized roster, finishing second in the regular-season standings. The team’s 14 wins under Smyrniotis are tied for the most in the league this season.

Forge led the league with 47 goals and conceded just 25 times, surpassing the next-highest goal differential in this CPL season by 15 in another exciting domestic league season.

Forge will host Cavalry FC in the second leg of their CPL Semi-Final at Tim Hortons Field in Hamilton this Sunday at 5 p.m. The winner will advance to the single-match CPL Final, hosted by the higher seed.

“The winner of the Coach of the Year award will receive a unique piece of Inuit soapstone art conceptualized by artist Palaya Qiatsuq,” according to the league. “The Owl statue symbolizes wisdom, guidance and knowledge, while its heightened vision allows it to see what others cannot.” 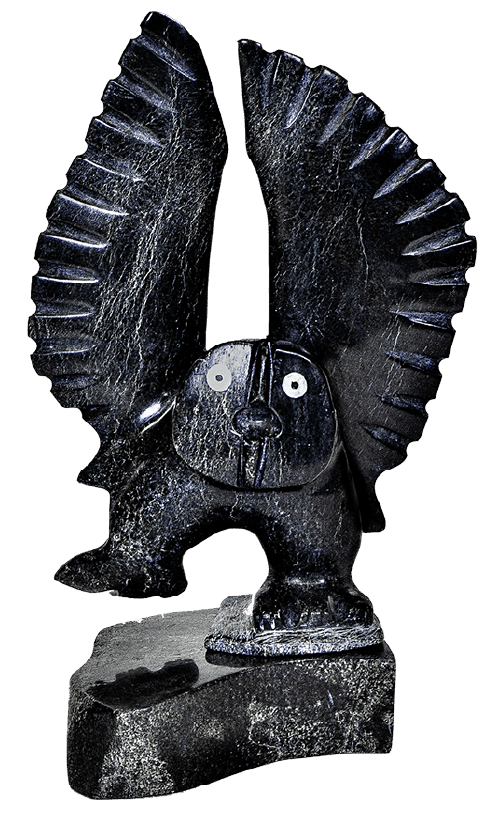 Under the leadership of Smyrniotis, Forge FC became the first CPL club to compete in Concacaf Champions League, taking on Liga MX giants Cruz Azul, and battled in the 2020 Canadian Championship Final, taking MLS side Toronto FC to penalty kicks in an exciting match at Tim Hortons Field.