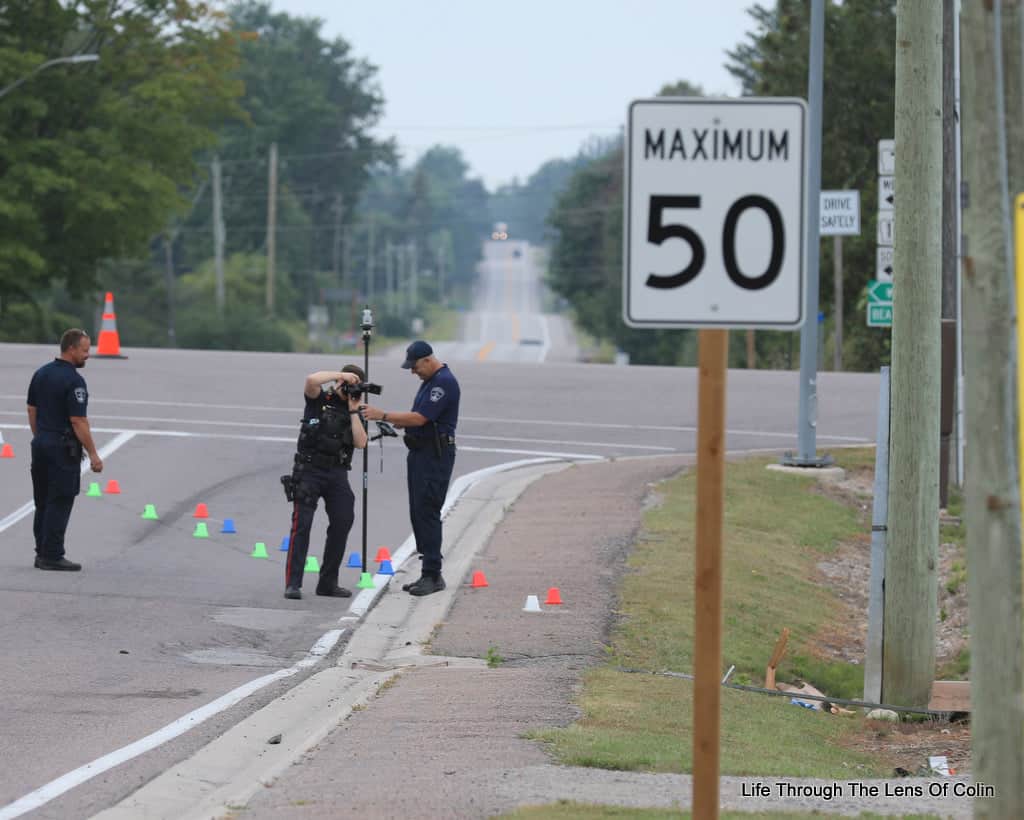 A 53-year-old motorcyclist from Markham has died after a Wednesday morning accident in north Whitby.

Durham Police responded to a report of a single-vehicle accident involving a motorcycle at Baldwin Street and Myrtle Road near the hamlet of Myrtle about 6:37 a.m. Police found the motorcyclist, who had been thrown from his bike.

He was treated by emergency personal but pronounced dead at the scene.

Durham Police’s Collision Investigation Unit attended, and the roads were closed for several hours while evidence was collected. 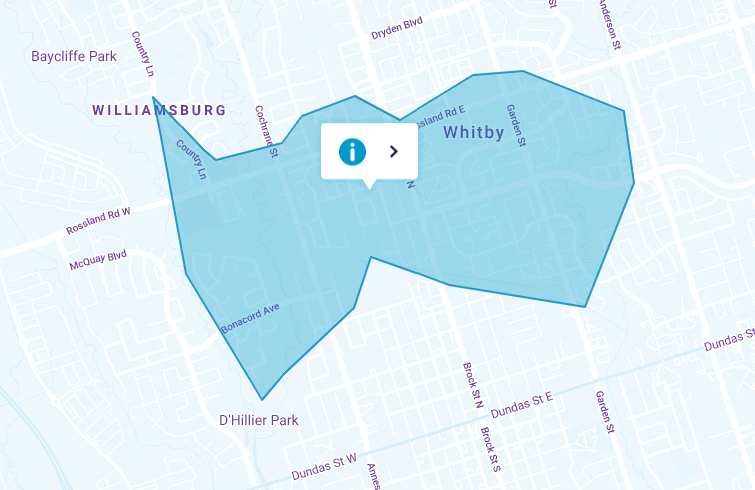