A man faces a first-degree murder charge, and another has been charged as an accessory, in relation to the death of Amanjot Bains last week in Brampton.

Bains, 36, died at a trauma centre not long after City of Brampton emergency serices received a call early on Oct. 12, reporting that a person had been shot at a plaza at Dixie Road and Peter Robertson Boulevard. Upon arrival, emergency services personnel located a man with an apparent gunshot wound.

On Thursday (Oct. 21), the Peel Regional Police said that investigators from their homicide and missing persons bureau had made arrests in connection to the death. Deputy Chief Nick Milinovich said he hoped the quick arrest would help people close to Bains heal from the loss.

“Another fast-paced investigation supported by the community, and professionalism of our Homicide and Missing Persons Bureau,” said Milinovich, who is deputy chief of investigative services. “Their commitment to providing answers to the family, friends and loved ones of the victim, Amanjot Bains, has led to this expeditious arrest and helps bring some closure in this tragic incident.”

Zachary Gorman, 22, of Brampton, has been charged with first-degree murder.

Gurpreet Singh, 29, also of Brampton, is charged with accessory after the fact to murder.

Both accused men appeared in a Brampton court on Thursday.

Anyone with information on this incident, surveillance video or dash cam, are asked to call investigators from Peel police’s homicide and missing persons bureau (905-453–2121, ext. 3205).

Anonymous information may also be submitted by calling Peel Crime Stoppers at 1-800-222-TIPS (8477) or online at peelcrimestoppers.ca. 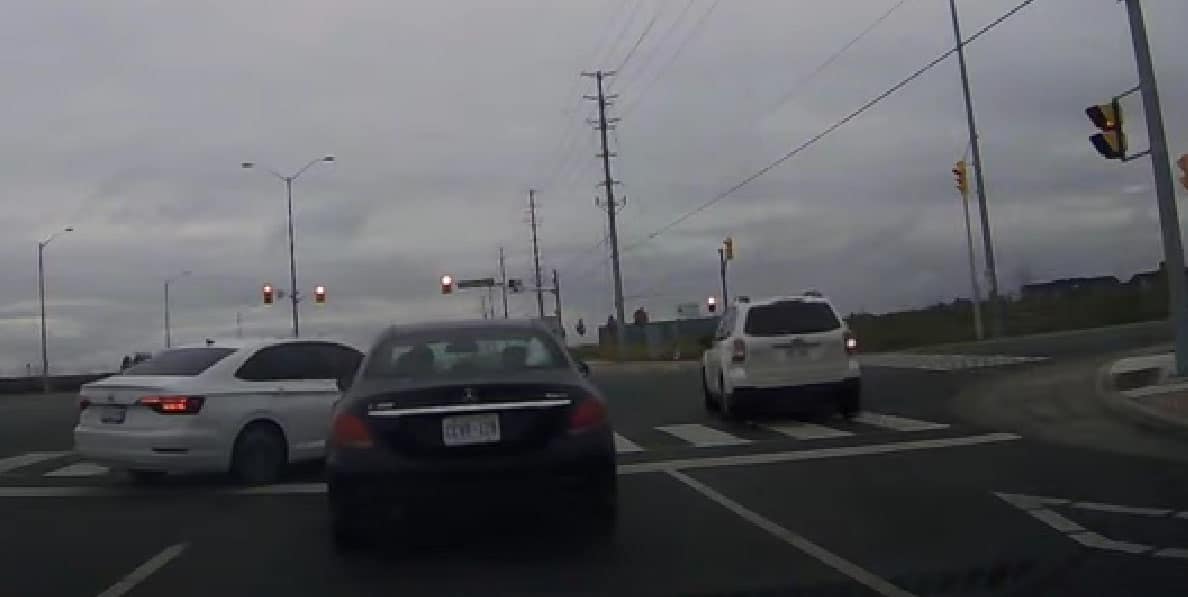