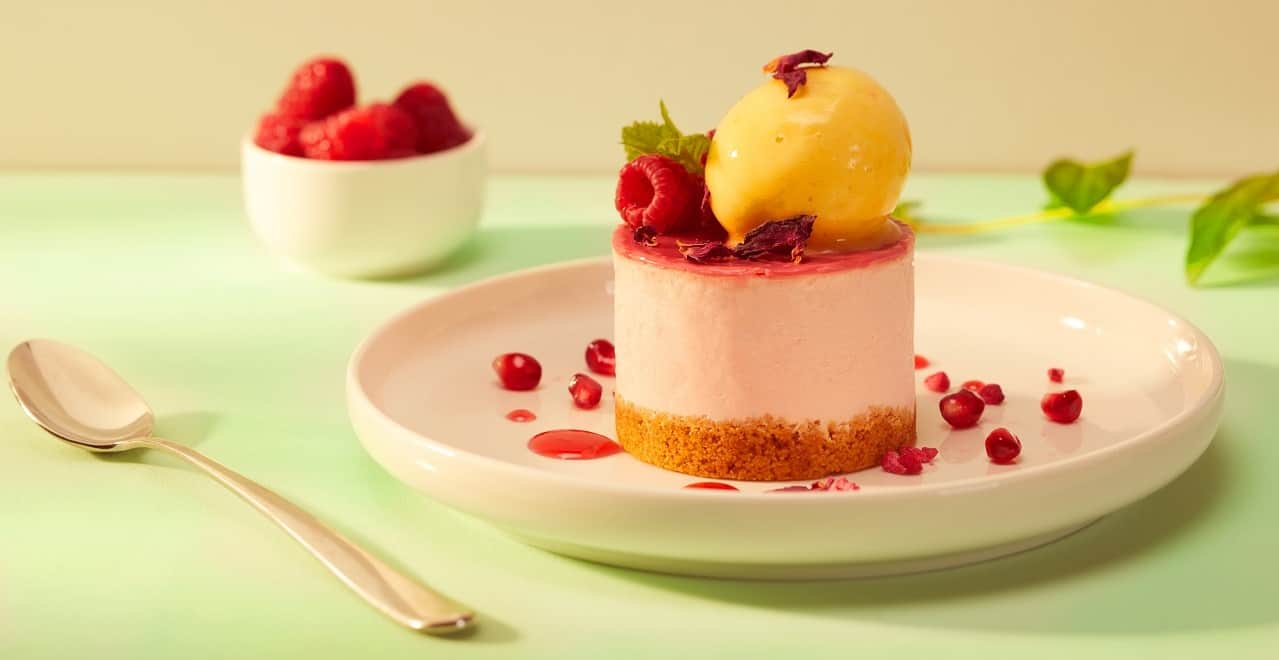 Mississauga’s restaurant scene is getting better and better, especially with international gems like Heavenly Desserts coming here to set up shop.

Originating in the UK and having found massive success in multiple countries, the popular dessert café will be opening in October at 5840 Mavis Rd in Mississauga – making this their first and only location in Canada so far.

Heavenly Desserts exudes luxury, both in their menu and in the restaurant itself, which features an elegant, Instagrammable interior and beautifully plated desserts. The Mississauga location will offer indoor seating for up to 60 dessert lovers at once. 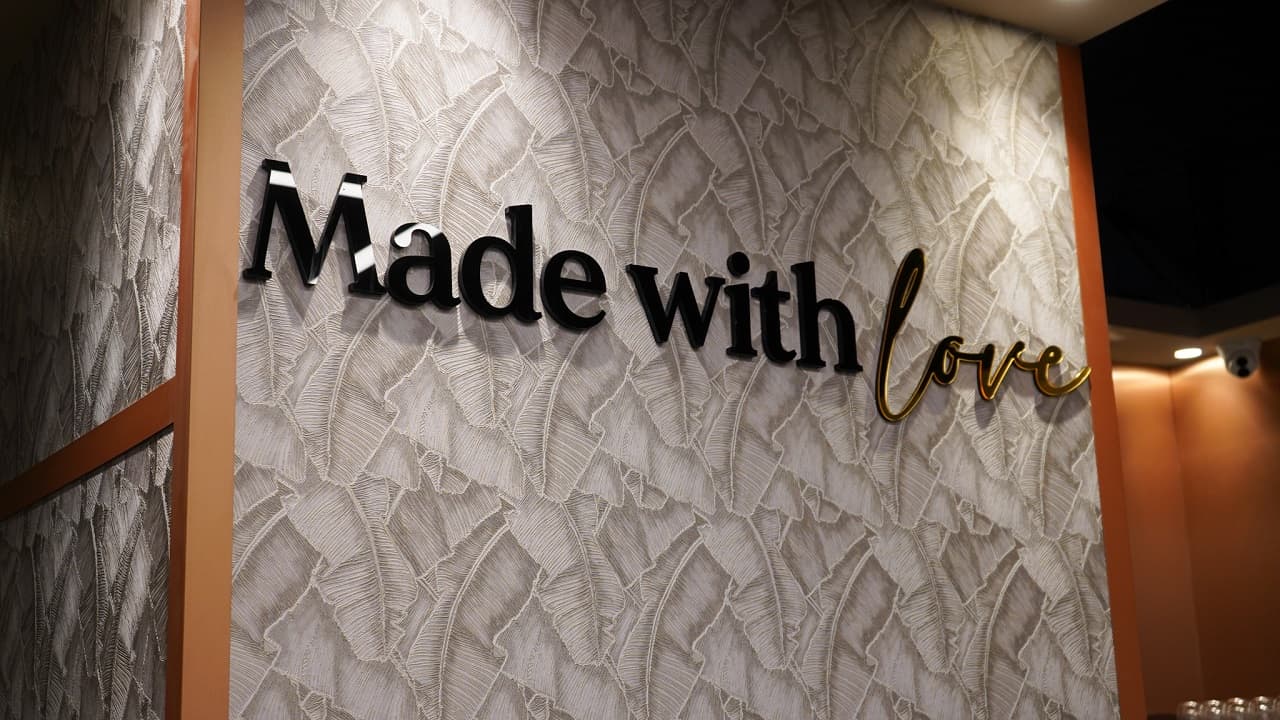 The extensive menu has a wide range of hand-crafted, artisan desserts that cater to every kind of sugary craving.

Their most popular offerings are: 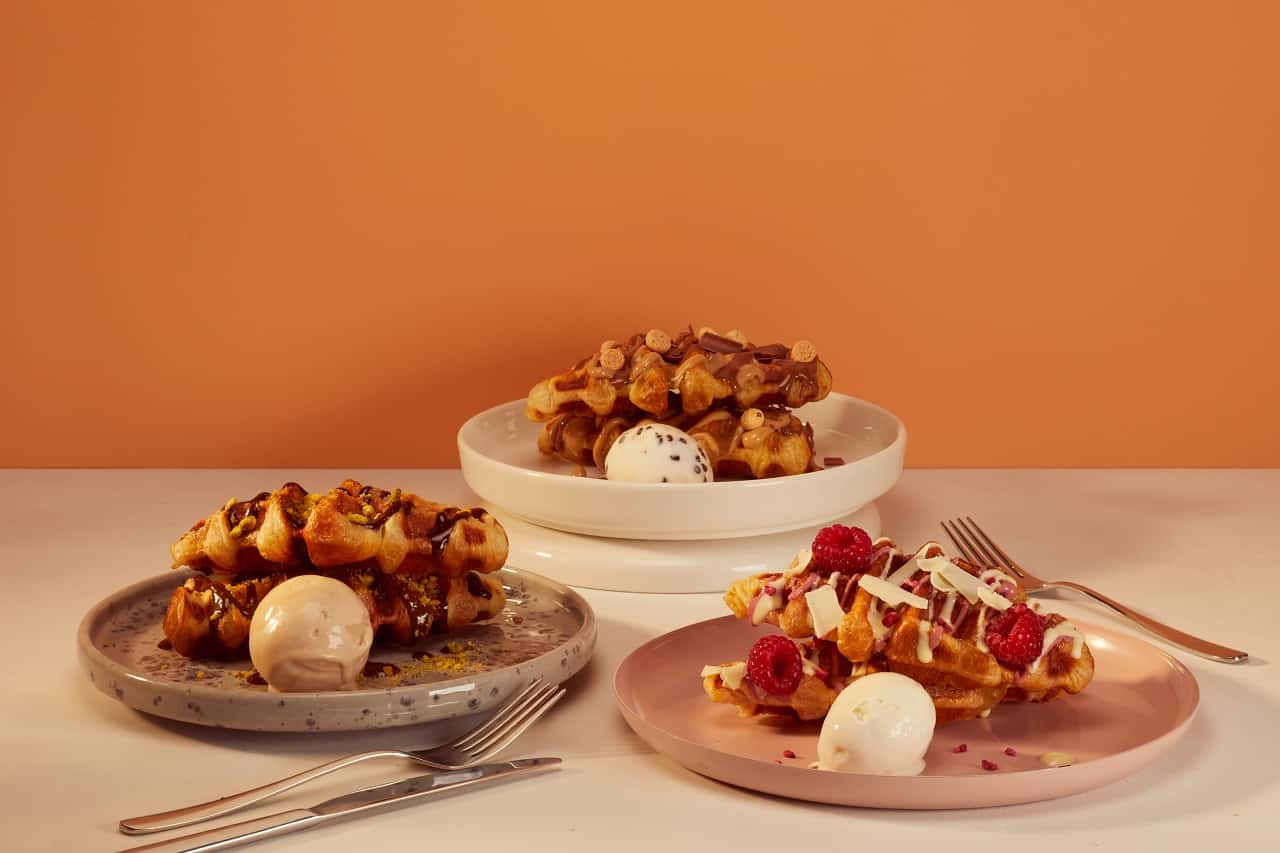 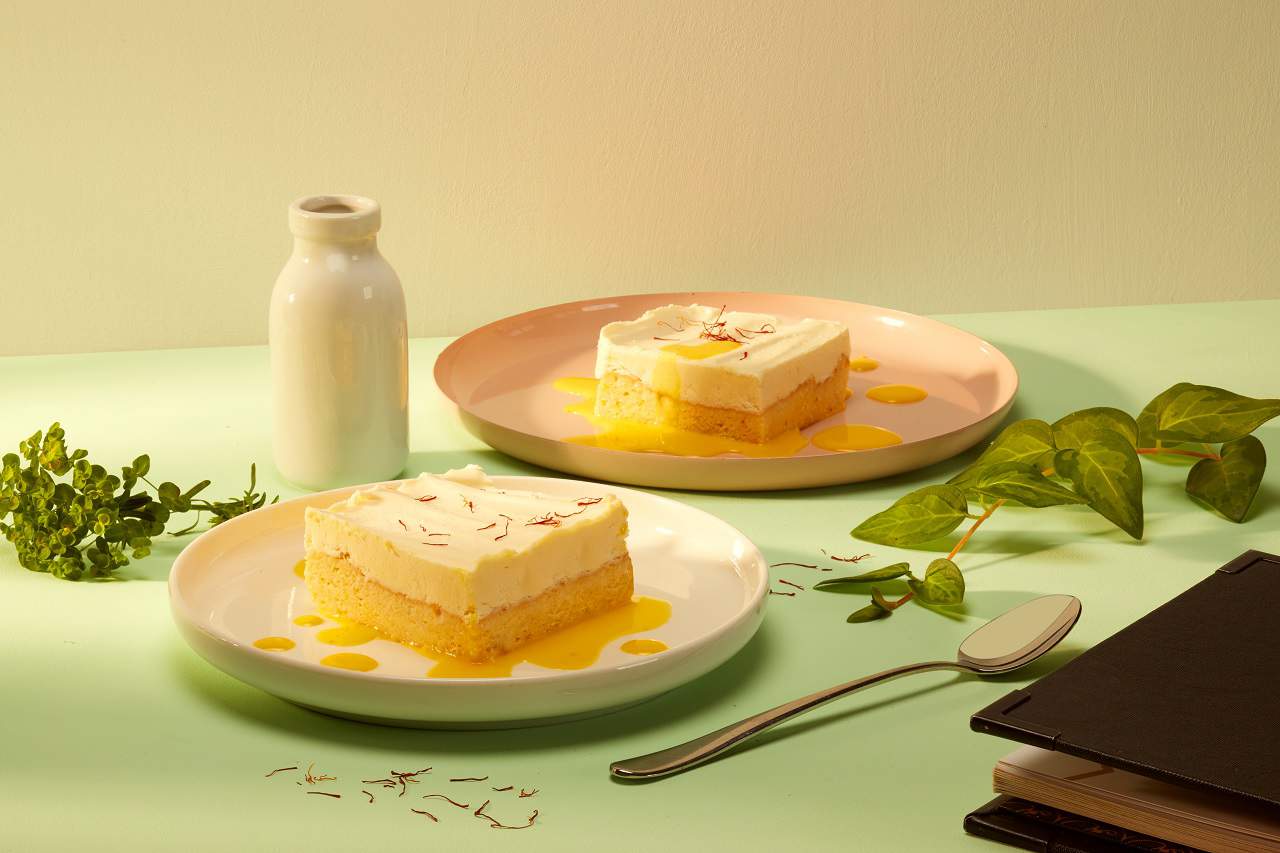 Italian gelato: A popular variety of Italian ice cream, the gelato is authentic and available in many flavours including Madagascan vanilla, cocoa hazelnut, strawberries & cream, white chocolate, banana, and more.

That’s just the tip of the iceberg: The restaurant also has milkshakes, smoothies, cheesecake, custard, cookie dough, brownies, tarts, sundaes, and much more.

The drinks menu features multiple different kinds of mocktails, including a Passion fruit martini and an Espresso martini. 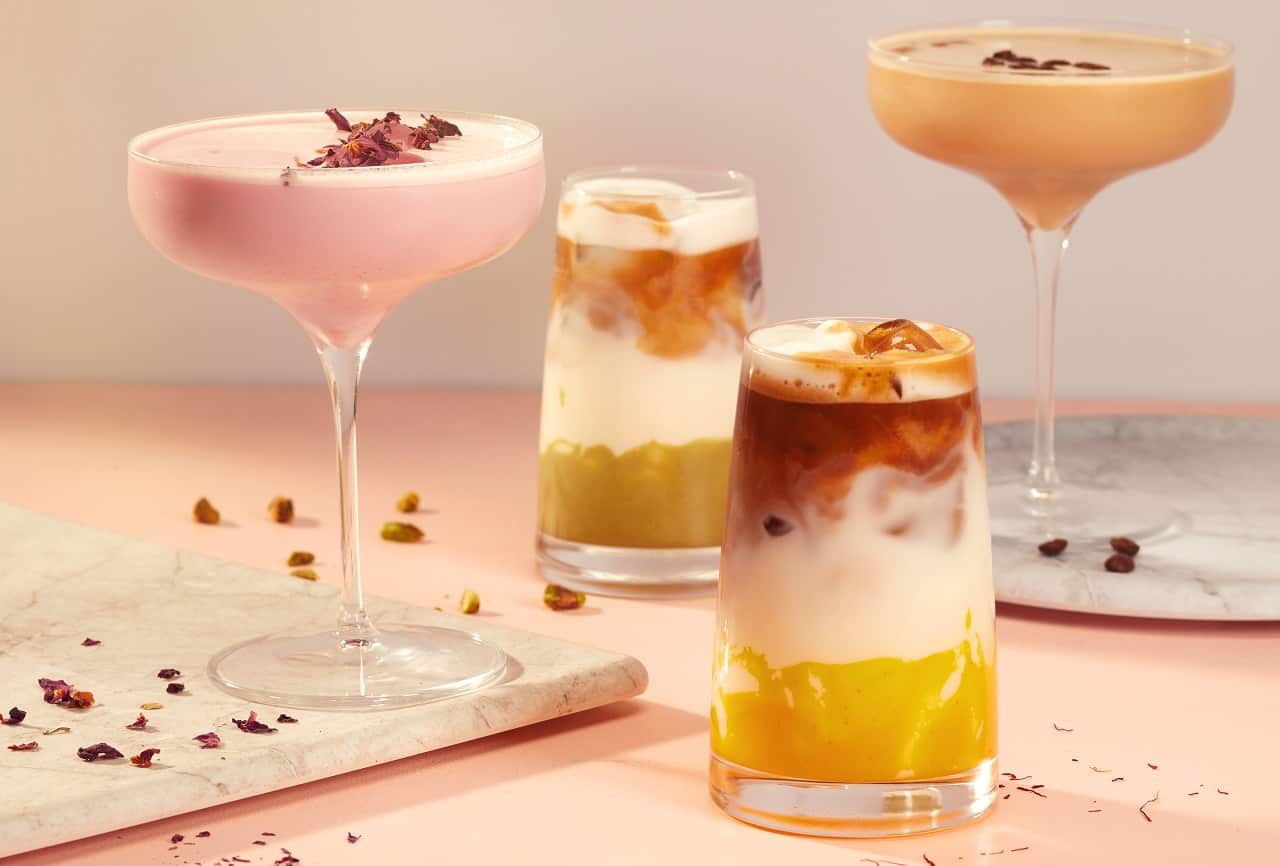 Heavenly Dessert’s menu also includes a range of vegan, Halal, and kosher-friendly options, meaning there’s truly something for everyone here.

Established in 2008 in the United Kingdom, Heavenly Desserts is the UK’s fastest growing dessert brand and is on a mission to become the #1 luxury dessert franchise worldwide, aiming for 50 total locations by the end of 2022.

With master franchise rights already secured in the USA, Pakistan, and Copenhagen, the new Mississauga location represent the brand’s successful efforts to break into the Canadian market as well.

New locations are also being planned for other major cities across Canada.

Despite having many locations internationally, each Heavenly Desserts restaurant is a unique experience, with different interiors and design elements that ensure no two locations feel the same. 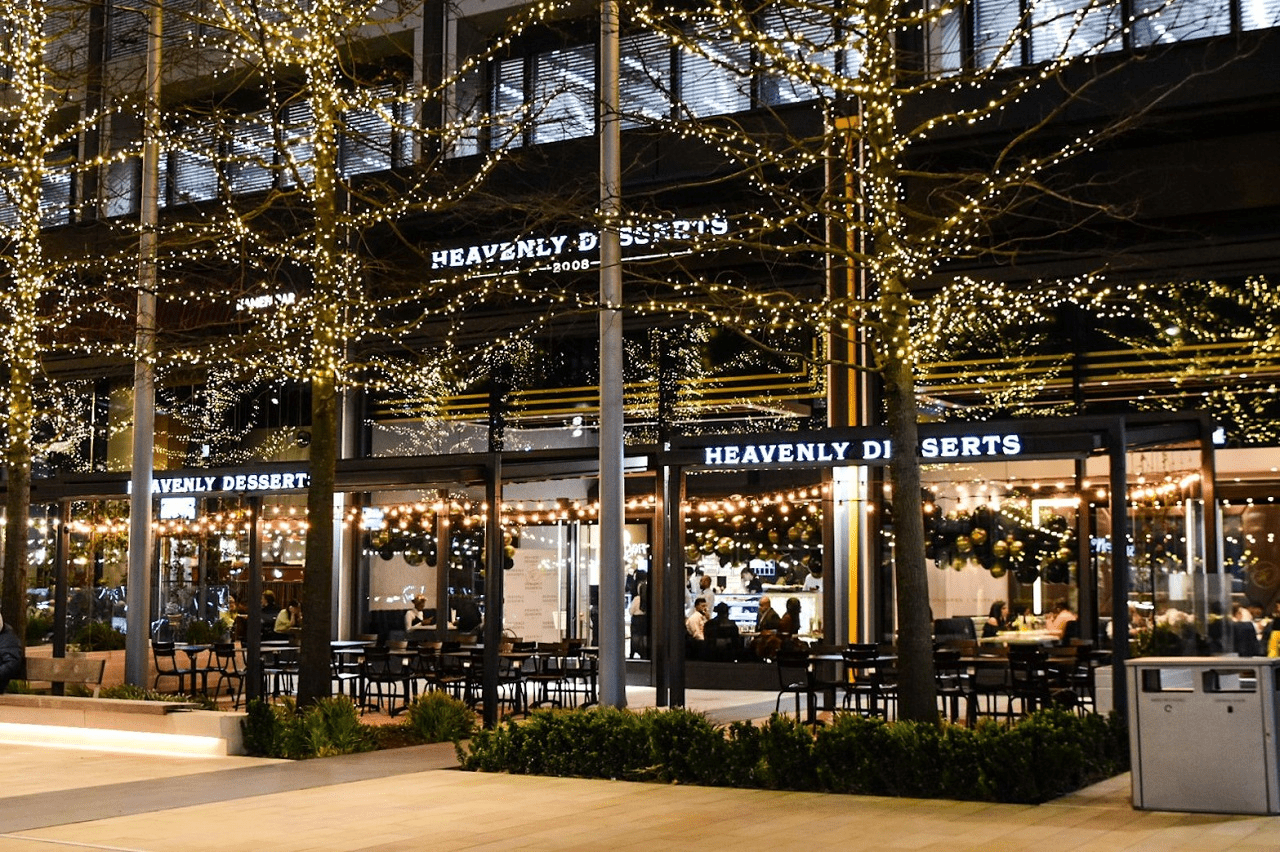 What doesn’t change, however, is the quality of the café’s award-winning desserts and drinks. Heavenly Desserts unveiled their brand new menu in August 2022, which focuses on innovative desserts with new refined ingredients, flavours and tastes.

With their “Made with Love” reputation, every dish from Heavenly Desserts is not only delicious, but also aesthetically pleasing – perfect for posting on Instagram and getting your friends jealous.

Foodies in Mississauga (and the rest of the GTA) are invited to come make sweet memories when Heavenly Desserts’ first Canadian location opens at 5840 Mavis Rd in October.