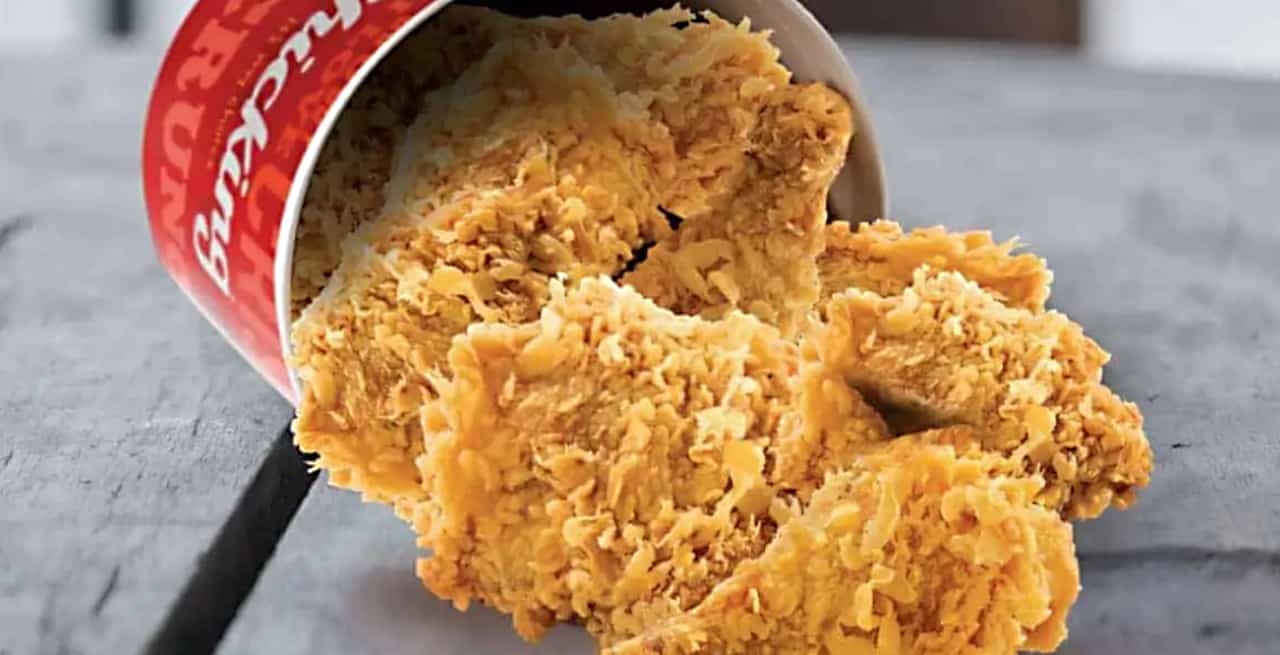 Soon after opening its first Canadian restaurant in Mississauga, ChickQueen will bring its internationally-known fried chicken to locations in Brampton and Milton.

Operating 180 stores in 20 countries, ChickQueen opened last year at 5130 Dixie Rd. in Mississauga and soon after announced plans to expand.

The next phase will take the chain to Brampton and Milton although locations have not yet been revealed.

Established in Dubai in 2000, ChickQueen grew quickly bringing its own blend of flavours to a broad market.

In Canada the menu features chicken buckets and burgers as well as wraps, wings, rolls and bites.

The chicken also receives halal certification which, the company says, has contributed to its success in Islamic markets around the world.

Canadian restaurants will serve locally raised free-range chicken seasoned with “secret spices” that were created by the company’s founders in Dubai.