Famous All You Can Eat Sushi Joint Closes 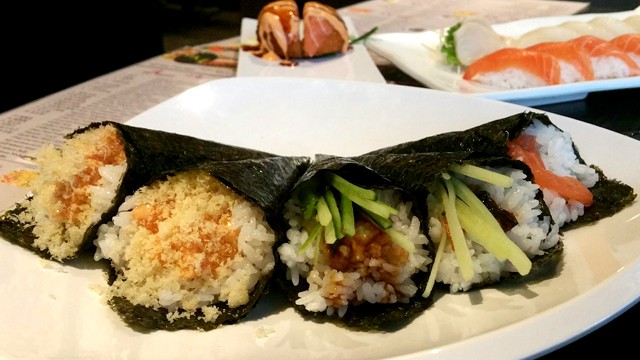 A few weeks ago, one of our writers was actually at Famous Sushi as we were refreshing our Top 5 All You Can Eat Sushi Restaurants in Mississauga. The place was empty (especially for a Saturday evening) and the service was painfully slow and inattentive.

The server said that the owners had a fight and took all the employees with them and were going through some turnover issues.  I guess they couldn’t solve the problem fast enough.

A few weeks later, the door of Famous Sushi had a handwritten note penned in magic marker claiming they were closed for renos. A glance inside, however, told a different story. The resto basically looked like the scene of a wild college bender. Famous Sushi was Located at Central Parkway West and Burnhamthorpe and was once called Yangs Sushi. They were on the top 5 AYCE at one point.

This is a huge spot, so I wonder who will take it over.