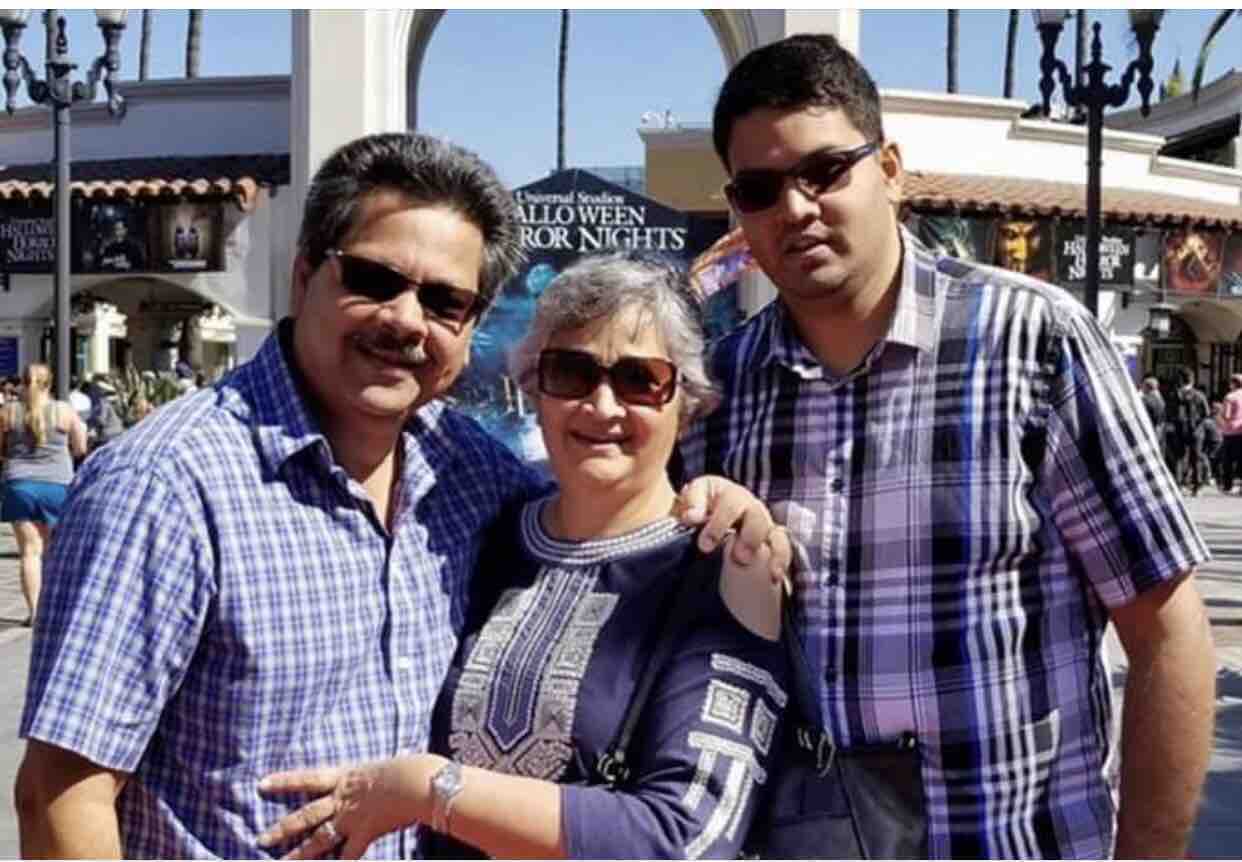 Family members and friends of a man who once called Mississauga home are speaking out after he was fatally shot by an off-duty police officer at a Southern California Costco.

Kenneth French, a 32-year-old intellectually disabled man who was living in Riverside, California, was killed during an interaction with an off-duty police officer. The officer, who has not been identified, was reportedly attacked by French while holding his young child.

Corona police, who were called to investigate the incident, said that an off-duty Los Angeles Police Department officer was shopping at Costco with his family when he was attacked by an unknown male “without provocation.”

Police say the alleged attack resulted in the officer firing his weapon, striking French and two of French’s family members.

Police confirmed that the officer’s gun was the only weapon involved in the incident, contrary to earlier reports.

Police say the Corona Police Department is working closely with the Riverside County District Attorney’s Office. In a video posted by the police department, Chief of Police George Johnstone says that the case–which he calls traumatic for the community–is currently under investigation.

Johnstone says the investigation has been challenging because police have not been able to interview everyone involved in the incident.

“This has been the highest priority for our department from the beginning,” Johnstone said in the video. “A significant amount of resources has been allocated to this investigation. There has been, and continues to be, a lot of work.”

Johnstone said that no arrest was made at the time of the incident.

“This investigation is complex, and will take some time,” he said.

A GoFundMe page has been set up to raise funds for the family.

“Our family’s life was forever changed. Uncle Russell, Auntie Paola and their eldest son Kenneth French made one of their regular trips to Costco to prepare for a Father’s Day BBQ at their home. Little did we know Kenneth was never going to spend another holiday with our family again,” the GoFundMe page reads.

“This is the most horrific tragedy of our lives. This doesn’t even feel real. This is the kind of thing you see in movies.”

The family says that French was unarmed and was shot “multiple times” and that his parents, who were also injured, have a “long road to recovery.”

“Please help us to support Uncle Russell, Auntie Paola, Kevin and more importantly our angel Kenneth. This tragedy has destroyed their lives. Thank you in advance for the well wishes,” the page reads.

A friend of the French family told insauga.com that the family, whose children once attended St. Aloysius Gonzaga Secondary School in Mississauga, moved to California in 2013.

“They have a huge support system here with tons of friends and family still,” the friend said under the condition of anonymity due to the active nature of the investigation.

“This family was always welcoming and caring. They had pure hearts and were the sweetest people I know. They have been through a lot, yet always stayed positive. This wasn’t supposed to happen to them.”