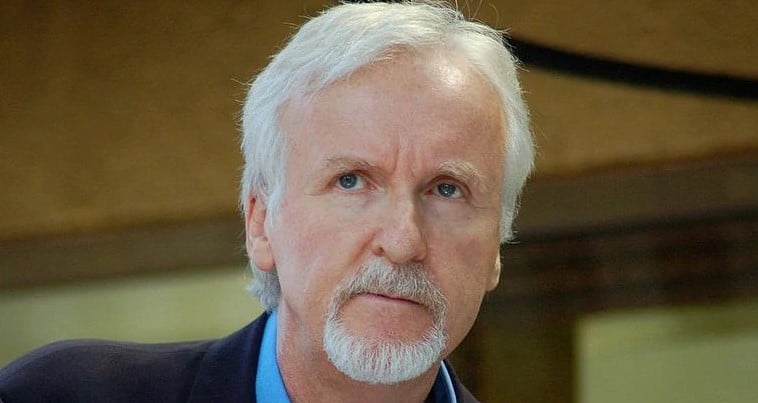 Hollywood film-maker and director legend James Cameron, a Niagara Falls native, is up for Best Director at tonight's Golden Globes.

While he was born in Kapuskasing, Ontario, Hollywood director and filmmaker James Cameron is best known as a Niagara Falls native.

He moved to the Chippawa neighbourhood of Niagara Falls as a youth and that is where Cameron says his views of the world were shaped, developing discipline from his engineer father and an artistic side from his mother.

Residents will get a chance to see how their hometown boy stacks up tonight (Jan. 10) when the Golden Globes return, as the film and TV awards show attempts a comeback after a year off the air.

Cameron is up for Best Director for his sci-fi epic “Avatar: The Way of Water,” which is also up for best drama motion picture.

Well-known in Hollywood since the 1984 release of The Terminator, movies such as Titanic and Avatar shot Cameron into the stratosphere as a legend when both movies cracked the elusive $2 billion mark in ticket sales.

On the strength of those two films, Cameron’s movies, in their entirety, have grossed $6 billion in worldwide sales.

As a high school student, the young Cameron fed his passion for science fiction, reading every day on the bus to Stamford Collegiate in nearby Niagara Falls.

It was a teacher from that school who approached him with inspirational words that proved prophetic.

“When you’re 14 and somebody tells you, you have unlimited potential, that’s a really cool thing to hear,” Cameron remembers.

In 2010, Time named Cameron one of the 100 most influential people in the world.

Among his many awards and accolades, Cameron also received an honorary doctorate in 1998 from Brock University in St. Catharines for his accomplishments in the international film industry.

– With files from Canadian Press