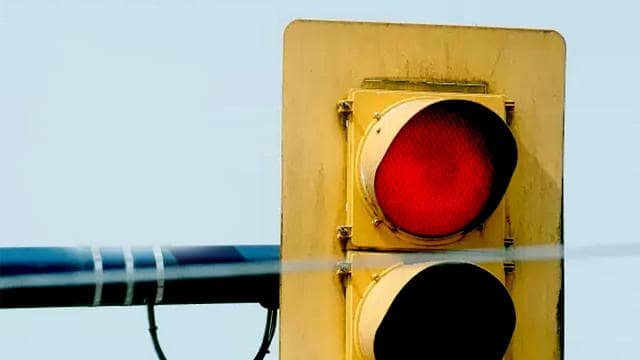 Drivers on the road this morning should be aware of an incident currently causing delays.

At 10:12 a.m., police said they were responding to Hurontario and Highway 403 for reports of hydro wires that fell across the roadway and on top of a vehicle.

Some traffic lights in the area have lost power. Drivers are reminded to treat affected intersections as four way stops or follow the instructions of officers directing traffic.

Police ask residents to stay away from downed wires and avoid the area for now, as traffic delays are expected. 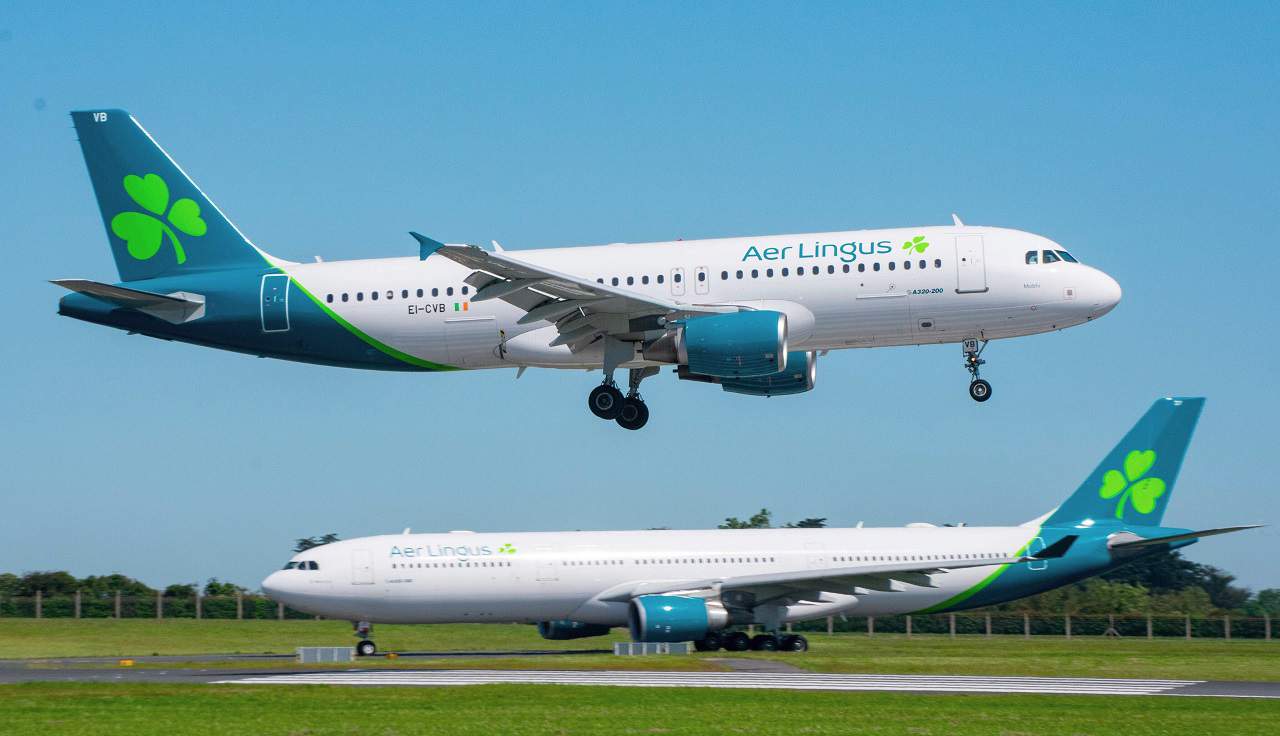