Fake Honey on the Rise in Mississauga’s Food Markets 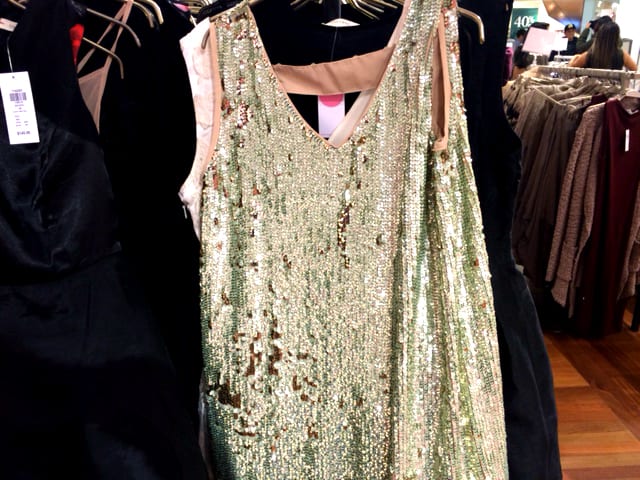 The amount of fake honey products is on the rise in Mississauga and other Canadian food markets.

The Canadian Food Inspection Agency (CFIA) launched a targeted surveillance strategy in 2018 to verify if honey samples were authentic and not adulterated with foreign sugars.

Out of 240 honey samples collected from across the country, 78 per cent complied with Canada’s regulatory requirements. This means that nearly 1 in 5 samples did not meet the test’s standards.

Imported honey from countries including Greece, China, India, Pakistan and Vietnam failed the testing. It should be noted that all Canadian samples passed the test.

The CFIA says that selling and misrepresenting fake honey can be considered as food fraud. Fake honey is cut with corn syrup, rice, beets and other sugars.

This surge in fake products puts a strain on Canadian bee farmers, who cannot produce real honey at the same rate as oversees knock-offs.

So what’s the best way to avoid buying fake honey? Buy locally-made honey from farmer’s markets or sources that are legitimate. This will not only ensure you get real honey, but it will also support the beekeepers who work tirelessly to provide the best product available.

What do you think about the rise in fake honey products?