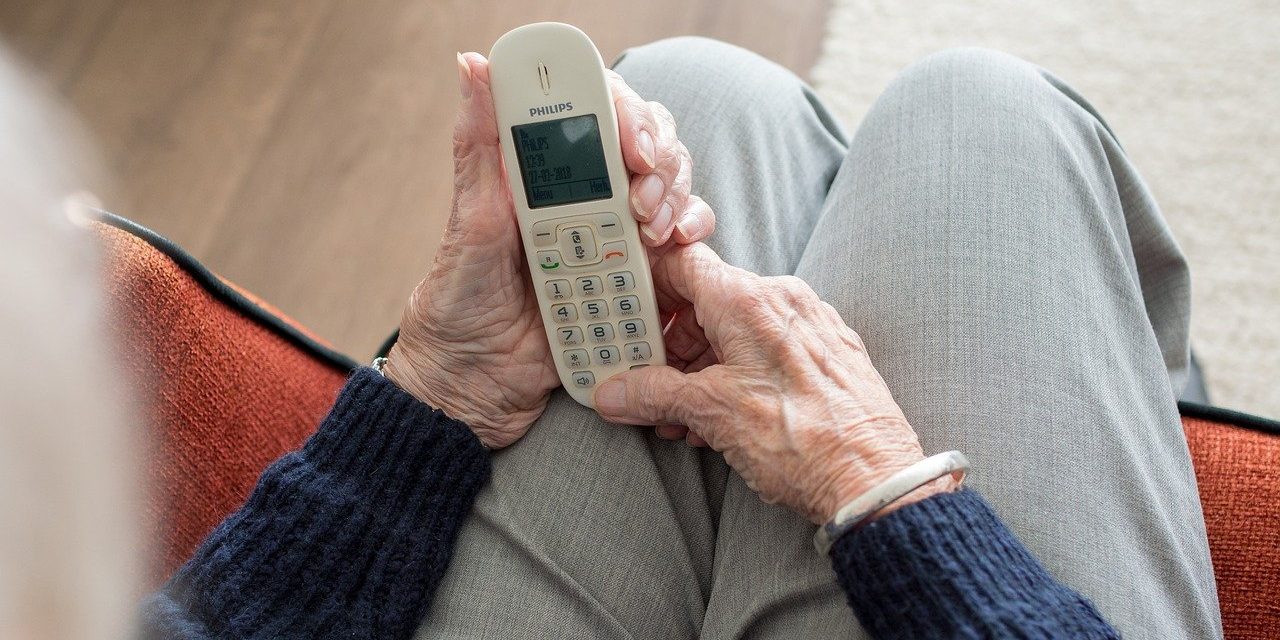 Someone pretending to be a police officer is working a grandparents scam in Caledon, and police are warning residents to stay alert or risk becoming a victim.

On Dec. 3, the Caledon OPP say a grandmother received a phone call from someone posing as a police officer. The fake cop allegedly requested $8,000 in cash for a bail hearing, and was paid in full to an individual that went to the victim’s home prior to her realizing this was a scam.

Then on Tuesday, police say a grandfather received a phone call from someone claiming his grandson was in police custody.

The individual requested a $10,000 cash payment for the grandson’s release. Luckily the grandfather told the scammer that he needed to speak to his daughter first, and a call-back number was provided. After learning that the grandson was not in custody, the man’s daughter called the number and was answered by an individual claiming to be a police officer.

“Through the conversation, it became apparent that the individual was not a police officer and the call ended,” police said in a statement.

In each case the suspect knew intimate details about the victim’s family member, police said, warning that these kinds of personal details are commonly gathered from social media.

Police say that in a typical emergency or grandparent scam, the victim will receive a frantic phone call from someone claiming to be a grandchild or loved one. The caller will explain that they are involved in some sort of mishap like a car accident, in police custody, or are having trouble returning from a foreign country and need money right away.

Scammers will often insist that the victim does not tell anyone, and police say the call could also involve someone claiming to be a law enforcement official, lawyer, or bailiff.

Be careful what you post online. Scammers can use details shared on social media platforms and dating sites. They can search your online accounts to find real names, real interests, real phone numbers and when you are going to be home or away.

Here are some warning signs you may be the target of a scam:

To avoid becoming a victim, police say to check with another family member or trusted friend to verify the information before sending money or providing credit card information by phone or email.

To learn more about common scams and tips for protecting yourself visit the Little Black Book of Scams website or the Canadian Anti-Fraud Centre.

Police will also be giving a presentation to the public on fighting fraud on Feb 21 at the Caledon East Public Library. For more details you can view the event website.