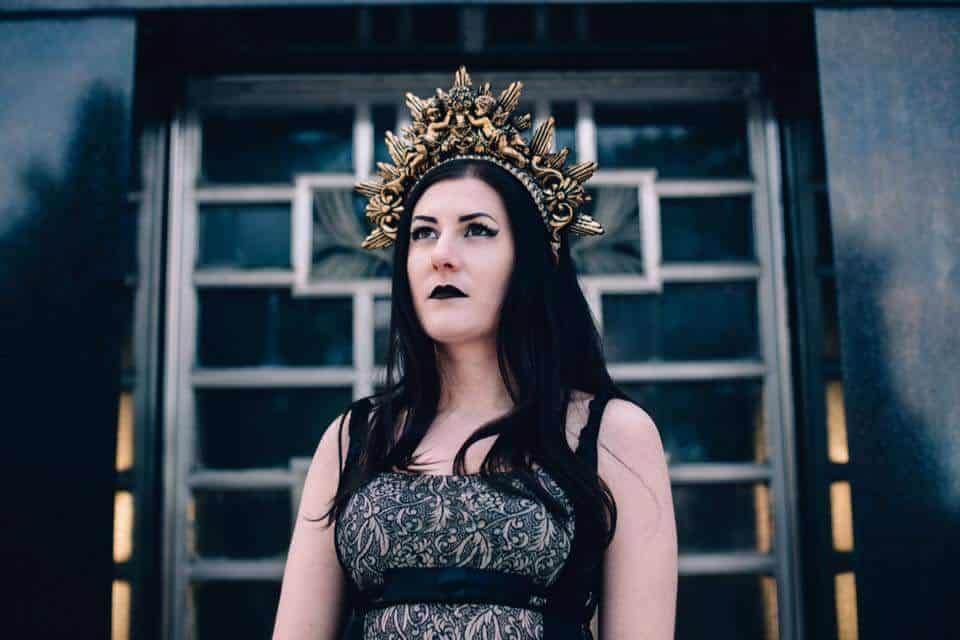 An Oshawa-born ethereal goth metal mistress who has taken the electric harp places where no harp has been before beat out some strong competition at Thursday night’s Oshawa Music Awards to win Artist of the Year.

Dubbed the Fairy Gothmother’ by her fans, Lindsay Schoolcraft, formerly of UK band Cradle of Filth , went from Chamber Black Metal on her Juno-nominated album Martyr to haunting harp ballads for her 2020 solo album World’s Away to earn the top prize at the OMAs over favoured Juno-winning prog-rockers Crown Lands and post-hardcore bangers Judgement. Both bands earned three nominations at the OMAs, held at the Biltmore Theatre in downtown Oshawa, and both were shut out by the voters.

There were two double winners at this year’s OMAs: newcomer Sagen Pearse, who performs under the name Hollowsage & the Three Mile Islanders, and Gal George Gjurin, a Slovenian-Canadian country/roots singer-songwriter.

Pearse, who has been writing songs for just three years, won as Emerging Artist of the Year, as well as Album of the Year for his debut LP, Nuclear Home.

The Uxbridge singer-songwriter, who managed a funeral home by day and sang in local clubs by night, writes about death and dying, broken homes, senseless violence and “sinister dances with the monsters of altered states.”

Other artists nominated in his two categories include Nerima and Nothing Special in the Emerging Artist category and Crown Lands (for their own self-titled debut album) and Hunter Sheridan (Life is a Dream) for Album of the Year.

📣 Shoutout to Hollowsage & The Three Mile Islanders (@sagenpearse) of Uxbridge, ON for taking home the title of Emerging Artist or Band of the Year! #OMAs2021 pic.twitter.com/ZkrLhe2uxD

Gjurin, a 20-year music industry veteran who splits his time between Ljubljana, Slovenia, Oshawa and Toronto, won for Music Video of the Year and Durham Song of the Year.

His award-winning video, Secret, shows off the country/roots singers chops on a sombre ballad, set to a background of wheatfields at sunset. His winning Song of the Year, I Don’t Want to Meet You in Heaven, is a more uplifting, folksy song inspired by memories and places in Oshawa.

Other winners include Valdii, the former frontman for Eleven Part One (as Daniel Richter) for Single of the Year. The pop crooner from Bowmanville won for The Mirror, beating out Crown Lands (Context: Fearless Pt.1) and Hunter Sheridan (To you, My Friend).

Uxbridge’s Tania Joy, who served as emcee of the event, won for Songwriter of the Year. The folk/roots/soul singer-songwriter bested Judgment and The Rocking Krolik.

The awards show also honoured its Music Teacher of the Year, with that prize going to Newcastle-based musician and teacher Alexa Goldie.

The 22 year-old Goldie, who originally hails from Kingston, is self-taught in piano, guitar and ukulele and released her debut album, High Road, in 2019. She has been teaching for the past two years. 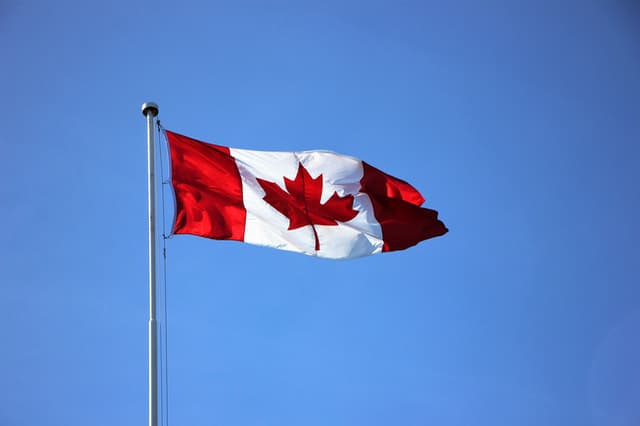