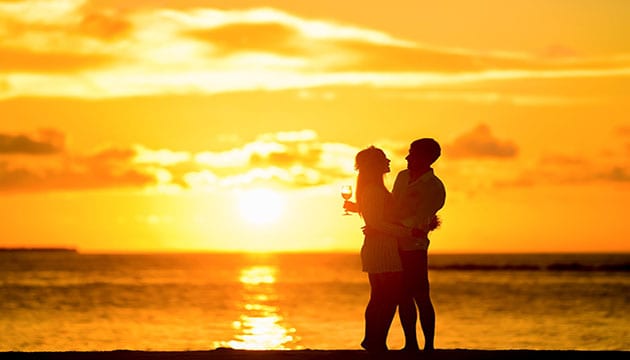 Today, Facebook announced that it banned a local provocateur and other Canadian groups who it says violate the company’s policy on dangerous individuals and organizations.

The company says it will remove affiliate representation for these people and organizations, including linked pages and groups.

“Individuals and organizations who spread hate, attack, or call for the exclusion of others on the basis of who they are have no place our services. That’s why we have a policy on dangerous individuals and organizations, which states that we do not allow those who are engaged in offline ‘organized hate’ to have a presence on our services,” says a Facebook spokesperson.

“The individuals and organizations we have banned today violate this policy, and they will no longer be allowed a presence on our services. Our work against organized hate is on-going and we will continue to review individuals, Pages, groups and content against our Community Standards.”

Facebook said its policies against extremist content/organized hate groups are longstanding, and that its community standards are clear that the company doesn’t allow hate groups to maintain a presence on the popular social media site.

It says this policy applies to all ideologies, and that groups associated with hate movements will be banned, even if all of their content isn’t particularly controversial (such as if they also share pictures of outings or non-political posts or images).

The company’s policies prohibit organizations and leaders that call for or carry out violence against people based on race, religious affiliation, nationality, ethnicity, gender, sex, sexual orientation, serious disease or disability.