Facebook, Instagram, WhatsApp down after global outage cuts off users in Mississauga, Brampton, Halton, Hamilton, Niagara, Durham and beyond 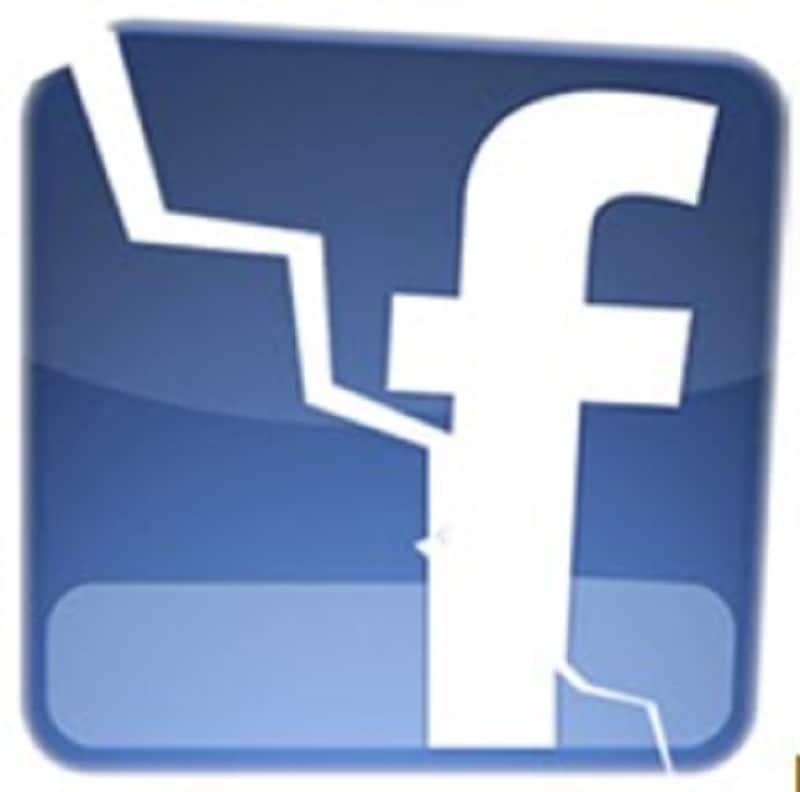 UPDATE: Nearly five hours after Facebook, Instagram and WhatsApp went down, the reason for the widespread outage remains unclear. However, according to reports, multiple security experts are pointing to a Domain Name System (DNS) problem as a possible culprit. The DNS, known as the “phone book of the internet,” translates website names into IP addresses that can be read by computers.

In what’s being described as a global outage, Facebook, Instagram and WhatsApp all went down just before noon today for hundreds of millions of users around the world.

Facebook and the other two apps, which are owned by the social media giant, suddenly stopped working for users at about 11:45 a.m. (EST), showing various error messages for those trying to log on.

On Facebook’s website, an error message read: “Sorry, something went wrong. We’re working on it and we’ll get it fixed as soon as we can.”

The outage is reportedly affecting users across Canada, the U.S., Europe, Africa, Asia and the Middle East.

The massive collapse comes the morning after Facebook whistleblower Frances Haugen revealed on 60 Minutes that Facebook’s own research shows that it amplifies hate, misinformation and political unrest to maximize profits over the public good. 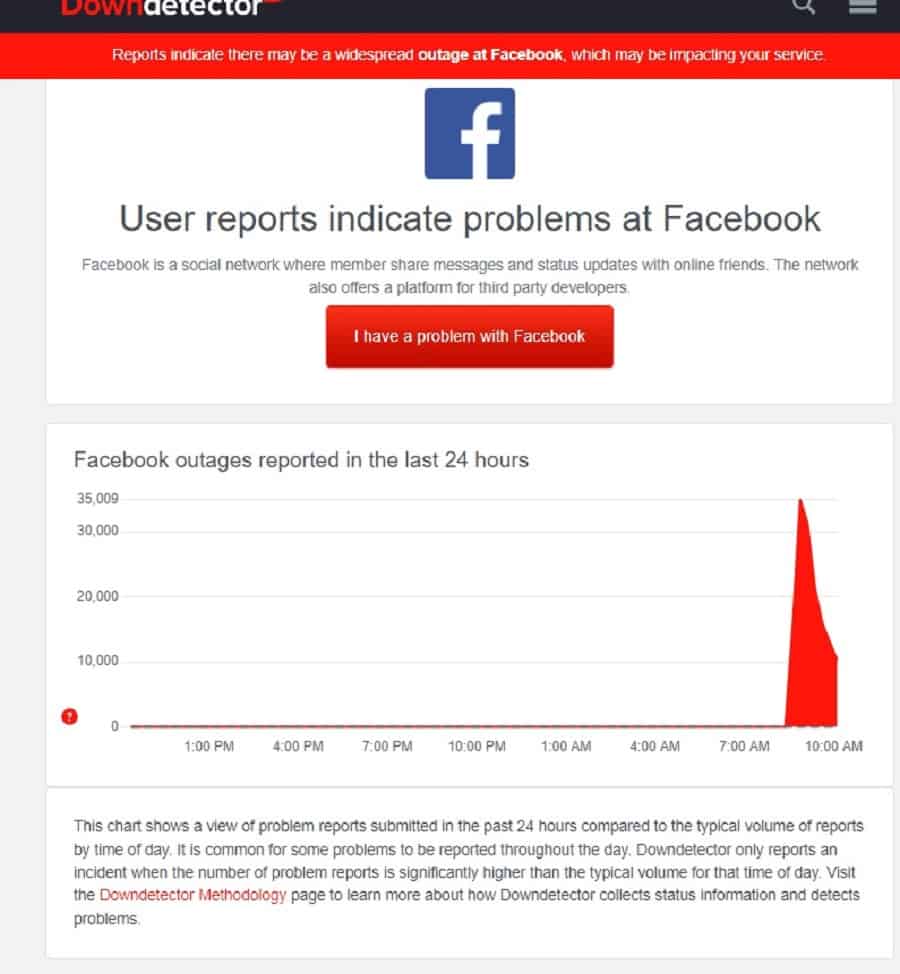 Downdetector, a website that monitors complaints about such outages, noted there were more than 35,000 Canadians complaining about a Facebook outage shortly after the sites went down.

We’re aware that some people are having trouble accessing Facebook app. We’re working to get things back to normal as quickly as possible, and we apologize for any inconvenience.

Facebook's domains currently return NXDOMAIN, the error for domains that do not exist.https://t.co/JHZ4yRI1xp pic.twitter.com/O5H9dFUTbg