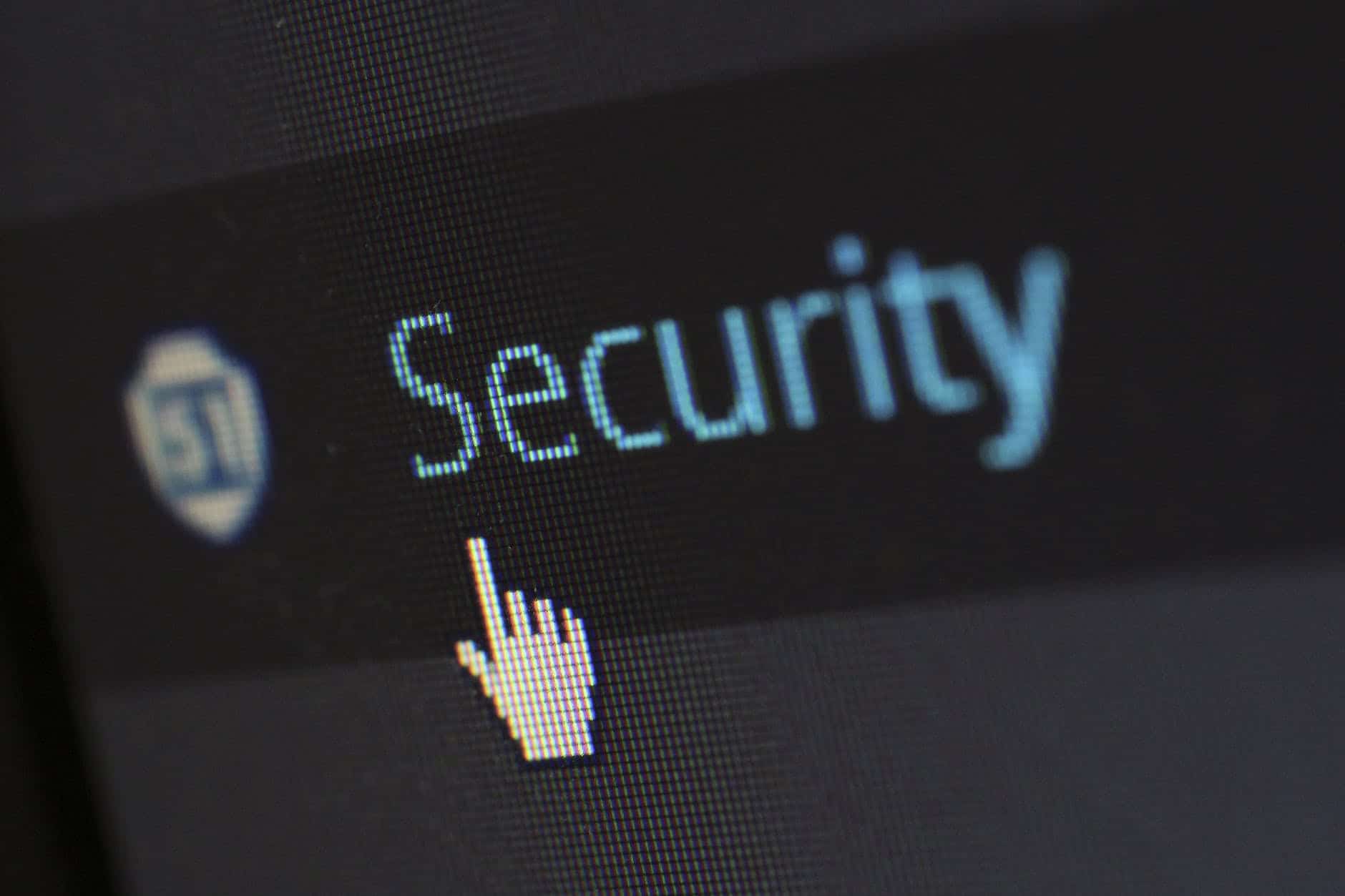 The revelation was made at a Brampton committee meeting during a discussion concerning recent cyber security threats the City has come under.

The mayor, along with Councillor for Wards 1 and 5 Rowena Santos, said their Facebook accounts were hijacked by scammers who then approached people in their contact lists. The victims were told they qualified for a COVID relief grant but first had to pay a processing fee.

It’s not known how much money was sent to the fake accounts. The matter has since been turned over to Peel Regional Police.

At the meeting, Councillor Santos first acknowledged her Facebook account was recently hacked and that the fake user approached business operators pretending to be her.

“This has been ongoing whereby somebody keeps impersonating myself and keeps messaging my contacts within Facebook,” she told the meeting. “It has happened three or four or five times. I’ve had to post a message saying ‘please don’t respond to this person, it’s not me.’ One person who they contacted…ended up falling for some of the actions of the fake account and ended up transferring money to the organization.”

Santos said the technique used by the hackers was sophisticated and involved a lot of back-and-forth messaging, sometimes using detailed knowledge of local issues to lure their victims in.

During one conversation, Santos said, the scammer told the victim, “I’m sorry I can’t talk right now I am in a council meeting, can you text me on my cell number?” But the cellphone number was not hers.

Mayor Brown said quick action by the City’s information technology department and Peel Regional Police averted a “significant headache” for the City, but later admitted some were victimized.

“They were preying upon people in Brampton and unfortunately there were people falling for it,” said Brown. “This group is now shut down so we saved further constituents from being defrauded.”

In his case, Brown said his contacts were approached and also asked if they wanted to receive a COVID grant. If they agreed they were told to send a processing fee and then the grant would be sent out.

He said victims were asked to send the money via bank transfer so that the funds could not be recovered.

“You couldn’t tell this wasn’t official because the replication that was done is very sophisticated,” said Brown adding that the technology the scammers used made it impossible for the real Facebook account holder to know this was going on behind their back.

City officials only found out about the operation when two of the victims reached out to the council members when they became suspicious about the activity.

Up to now, City officials haven’t acknowledged the incident which only became apparent during a report presented at the committee meeting.

The report sparked a debate concerning the cost of hiring an outside agency to monitor the social media accounts of councillors to avoid such incidents where profiles are replicated.

Some councillors balked at the way City staff hired the new security firm which comes at a price of $11,000 per year.

Martin Medeiros, councillor for Ward 3 and 4, called out the process saying it bypassed the approval of council.

“All of sudden there’s this financial impact, there’s a service that is being contracted without having any discussion with us, that to me is a concern,” said Medeiros. “Was this a public tender? Did it go to one specific company?”

City staff said the deal with the security firm has not yet been finalized and individual councillors could opt out of the program.