Eye to the skies as Avro Lancaster will flying over Hamilton, Burlington and Niagara Falls on Remembrance Day 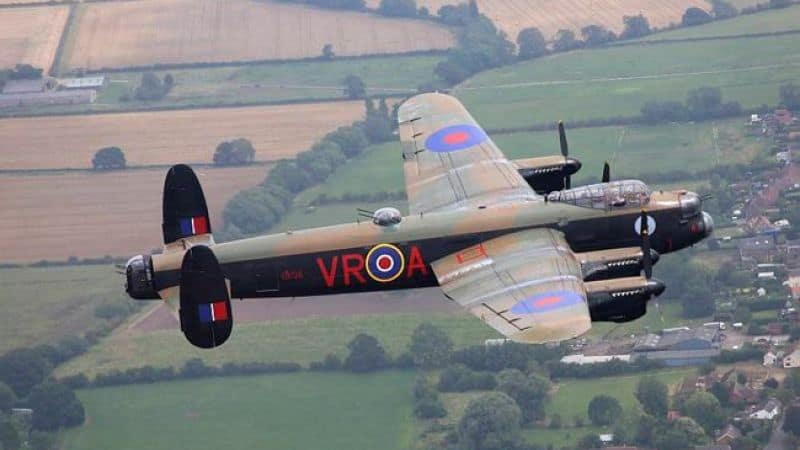 And Niagara Falls will be one place where it will fly the friendly skies.

“The famous Avro Lancaster plane, WWII’s biggest British Bomber, will be flying over Niagara Falls on the morning of Thursday, November 11th,” said Mayor Jim Diodati. “Keep your eyes to the skies just after 10:30 am on Remembrance Day to catch a glimpse of the plane.”

It will be leaving Hamilton Airport at 10 am, flying over Hamilton to Burlington before doubling back to Dundas. It will then fly over Fonthill before getting to Niagara Falls

The “Lanc”, as it was known colloquially, became one of the most heavily used of the Second World War night bombers, “delivering 608,612 long tons of bombs in 156,000 sorties (air bombings).” 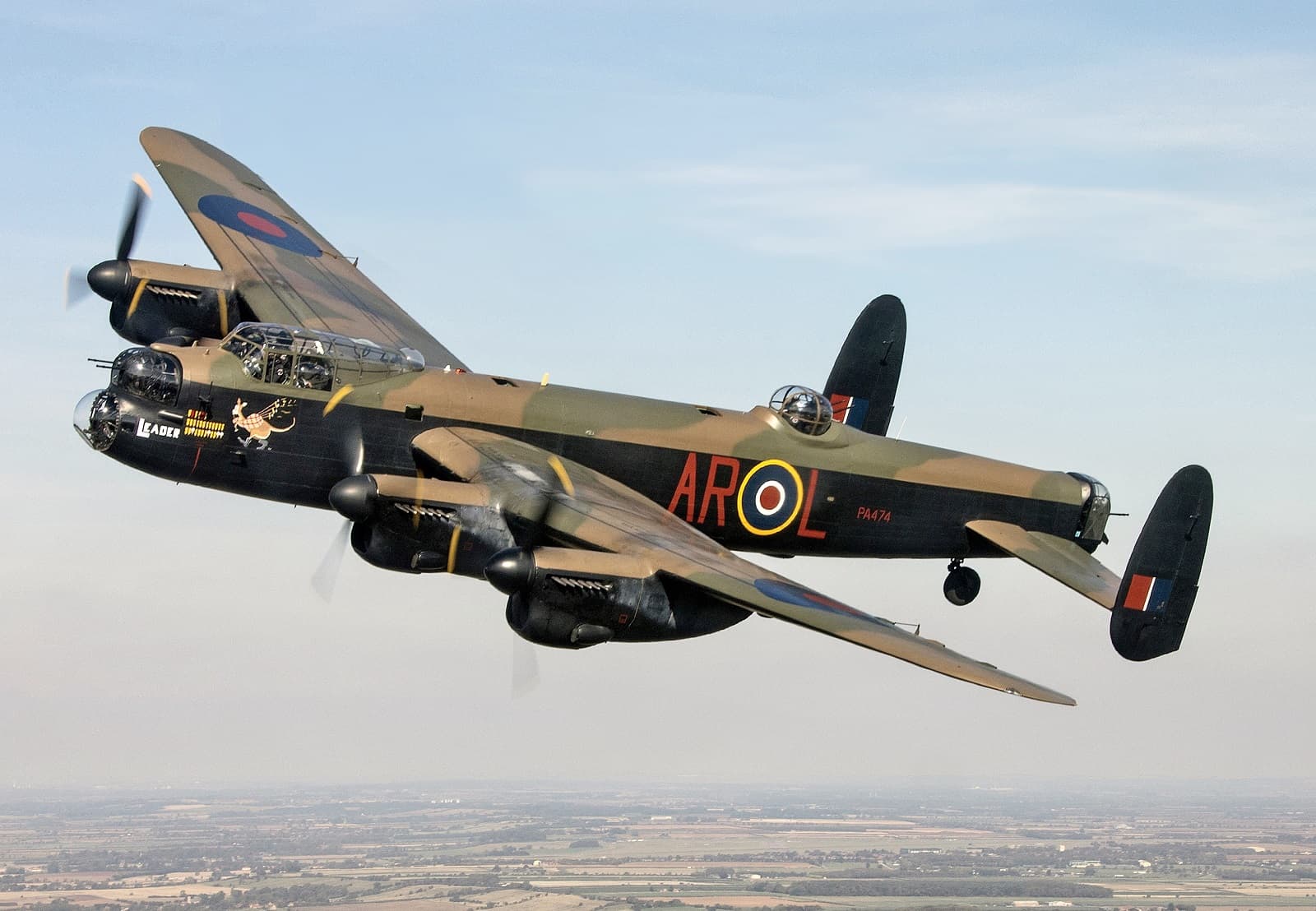