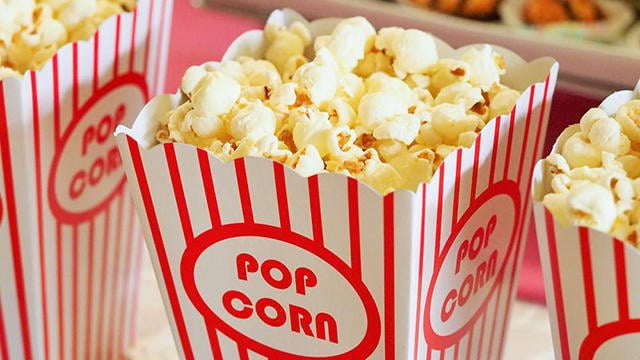 March break is coming up, and so are cheap movies!

It’s true – a day at the movies doesn’t have to be expensive. Whether you’re an adult or a child, gear up for five days straight of cheap movies at most Cineplex locations.

As part of Cineplex’s Family Favourites event that has been on since January 2018, Mississauga residents can catch matinee screenings of a few family friendly movies from Monady March 12- Friday March 16, 2018 as part of March Break Movies 2018.

Every day starting at 11 a.m., theatres will screen Wonder, The Boss Baby, Ferdinand, and Despicable Me 3 for only $2.99 per ticket.

A portion of all proceeds will go towards WE Charity, so you can feel even better about your cheap movie tickets after you buy them!

The Family Favourites promotion will be on until the end of March. Basically, every Saturday at 11 a.m., Cineplex is screening movies like The Lego Ninjago Movie, Minions, Wonder, Trolls, Shrek, and Space Jamfor $2.99.

You can snag tickets for March Break Movies here.

And for Family Favourites, you can get them here.