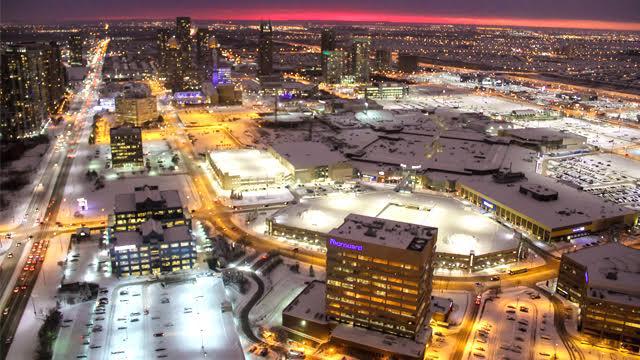 While we’ve had a few chilly days, we’ve been pretty spoiled this winter and have, thus far, been spared polar vortex-esque cold.

That said, the city of Mississauga recently announced that an extreme cold weather alert is in effect for Mississauga.

Extreme cold weather alerts are issued when temperatures drop to -15 or colder (windchill factored in). Right now, temperatures sit at -7 (but they feel like that magical -15).

The city is advising residents to stay indoors as much as possible, dress appropriately (wear multiple layers and cover as much exposed skin as possible), drink warm fluids (but avoid alcohol or caffeine if possible), reschedule any outdoor plans and bring all pets indoors if they are not inside already.

Community centres are available for people who need to get out of the cold and you can see a list of centres here.

An Extreme Cold Weather Alert is in effect for the City of Mississauga. For info on how to stay warm: https://t.co/XQL36zV6CV