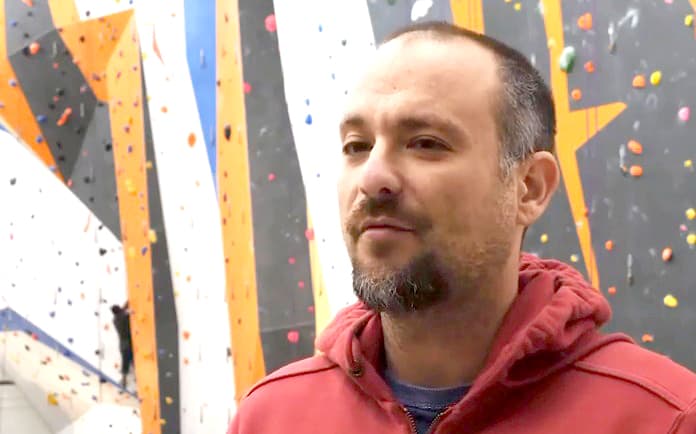 A Mississauga business owner believes he is the victim of a political “hot potato” that will force him to hand over $33,000 in back taxes if he wants to keep operating.

Steve Brown co-owner of Hub Climbing, an indoor rock climbing gym on Wolfedale Rd., says a recent reassessment of his business has resulted in the retroactive increase to his Mississauga tax bill for 2019 and 2020; an amount he believes is severe in the best of times, but overwhelming during the pandemic when he is not allowed to open. The amount is in addition to the $57,700 he annually pays to the City in taxes.

A renter of the building, Brown says after making some upgrades, he was hit with the unexpected increase. He believes the renovations don’t warrant the increase because they have been unusable during the pandemic. The owner of the building also pays taxes and the opportunity to appeal has already passed. 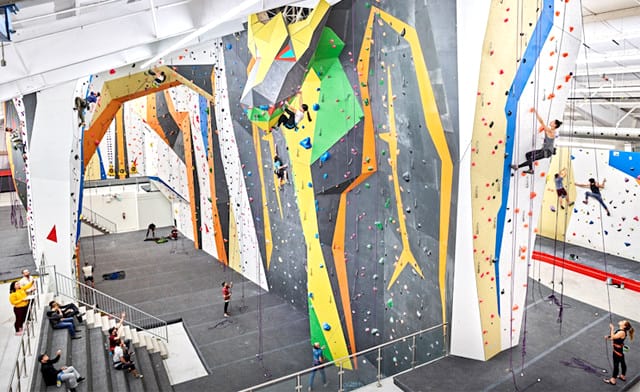 Brown says he has been frustrated in trying to get some answers or possible relief as Mississauga points to MPAC (Municipal Property Assessment Corporation) as being responsible for determining the amount, while he says MPAC claims Mississauga is pushing for the tax increase.

In a message received through Mississauga’s Revenue and Taxation office, Brown is told the City acknowledges his position but the decision is out of their hands.

“While we understand your situation, we are required by legislation to bill supplementary taxes on the assessment values provided by MPAC. There is no authority for the City not to bill once MPAC has assessed the property,” the letter reads.

However, when Brown dealt with MPAC, he says he was told by an assessment officer that cities are under pressure to balance their budgets and therefore the pressure is on MPAC to get assessments done.

“It really is a hot potato that keeps getting passed back and forth (between the different government agencies),” says Brown. “No one wants to take responsibility; no one explained why this happened.”

MPAC could not be reached for comment, but its website says the organization is Ontario’s property expert and “responsible for delivering property values, insights and services to taxpayers, municipalities, governments and businesses.”

While Brown admits there may be no way to change the decision, he is looking at some form of relief that can defer the payments until the time when he is operating again.

He said he feels bad for other business operators in the same position.

“Certainly I’m not the only one affected by this,” he says. “Other businesses in Mississauga must be facing the same situation. People have put their life savings into their businesses and to see it end this way is bad.”

Brown says he has tried to do his part during the pandemic by offering his massive 30,500 square-foot facility as a COVID-19 vaccination centre.

He also has plans to partner with local organizations to provide free climbing when he is allowed to do so for people who have suffered throughout the past year. “While this certainly won’t solve their financial problems, it can provide some goodness for them in this difficult time,” he says.

In the meantime the clock is ticking on payments with the City expecting them by the end of the month.

“Where does the City think money comes from?” he says. “Why could they not have waited till business is back to normal?”

He is still waiting for that answer.