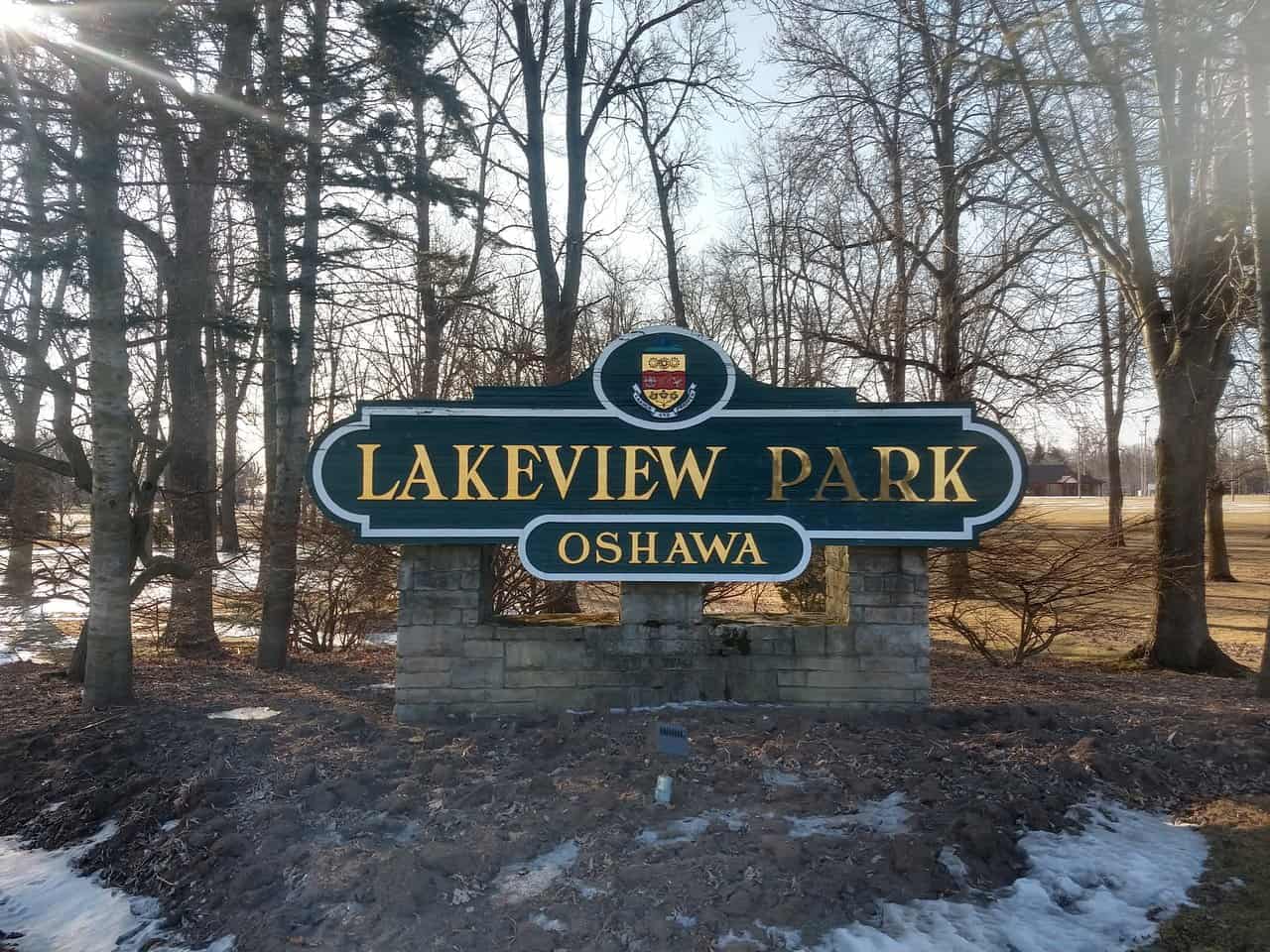 A temporary measure to keep Lakeview Park open until midnight is now permanent after Oshawa Council approved the amendment Monday – the last Council meeting before the October 24 election.

The idea to keep the park open late garnered plenty of support last year, despite concerns from some that vandalism would increase, and Council endorsed the extended hours for the park (south of Lakeview Park Drive and between Kluane Avenue and Lakewood Park Lookout) on a temporary basis on December 13.

Now, it’s permanent, an issue that has been on Regional Councillor Brian Nicholson’s wish list for a long time.

“Staff did the due diligence and worked with our security and found (the vandalism concern) was not a problem,” he said. “In fact, it could be said that the increased people presence at the park chased the vandals away.”

Corporate security noticed a “slight increase” in people traffic this past winter and found “no problems” caused by the extended hours.

Water access will still be restricted at the park after six p.m. in the winter months, so wetsuit-clad windsurfers and the like take note.