Expect to pay $2 per litre for gas this weekend in Mississauga, Brampton, Oshawa and Hamilton 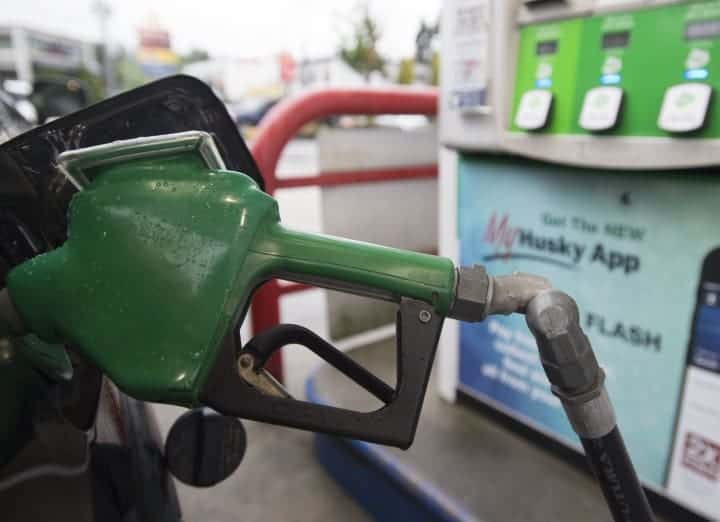 Drivers in Mississauga, Brampton and Hamilton can expect to pay $2 per litre for gas by this weekend.

Watchdog group Canadians for Affordable Energy (CAE), an organization that accurately predicts gas prices on a regular basis, says the price jump is inevitable based on sanctions placed on Russia due to its military invasion of Ukraine. Russia is the world’s largest exporter of oil.

Currently, gas prices in Southern Ontario hover around the $1.84/litre mark, but the hike will start as early as tomorrow when the price at the pump is expect to jump 10 cents, according to Dan McTeague, president of CAE.

CAE says that even though the prices may “shock” people, it shouldn’t come as a surprise considering world affairs and that consumers around the globe are feeling the pinch in their pocketbooks.

Before the weekend arrives, CAE suggests filling the tank of your vehicles today and then buy gas only as needed, as well as limiting your car trips once the $2 per litre price kicks in.