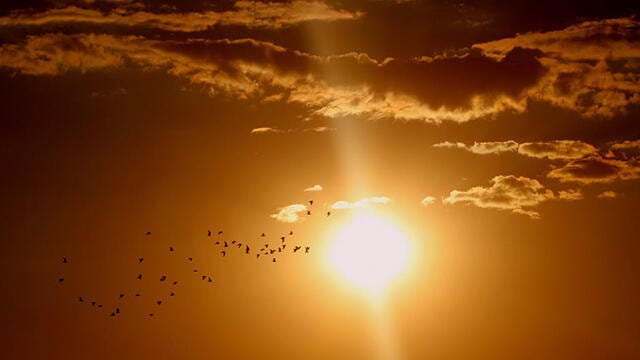 The Humidex is, of course, the measurement that tells you what it actually feels like outside by factoring in the humidity, rather than what the straight temperature is.

And it is looking like Niagara Region is in for one steamy August week.

All week long, the daytime highs are expected to hover around 30 Celsius (86 Fahrenheit) but with the Humidex factored in, those temperatures will all feel like 40C (104F).

There won’t be a break until Friday (August 27) when an expected shower will finally drop it to 25C with a Humidex reading of 31C.

However, by Sunday, that’s expected to be right back up to 29C with a Humidex of 39C.

The risks of these extreme temperatures are greater for young children, pregnant women, older adults, people with chronic illnesses and people working or exercising outdoors.

Heat warnings are issued when very high temperature or humidity conditions are expected to pose an elevated risk of heat illnesses, such as heat stroke or heat exhaustion.