Exciting Solar Event Will be Visible From Mississauga Today 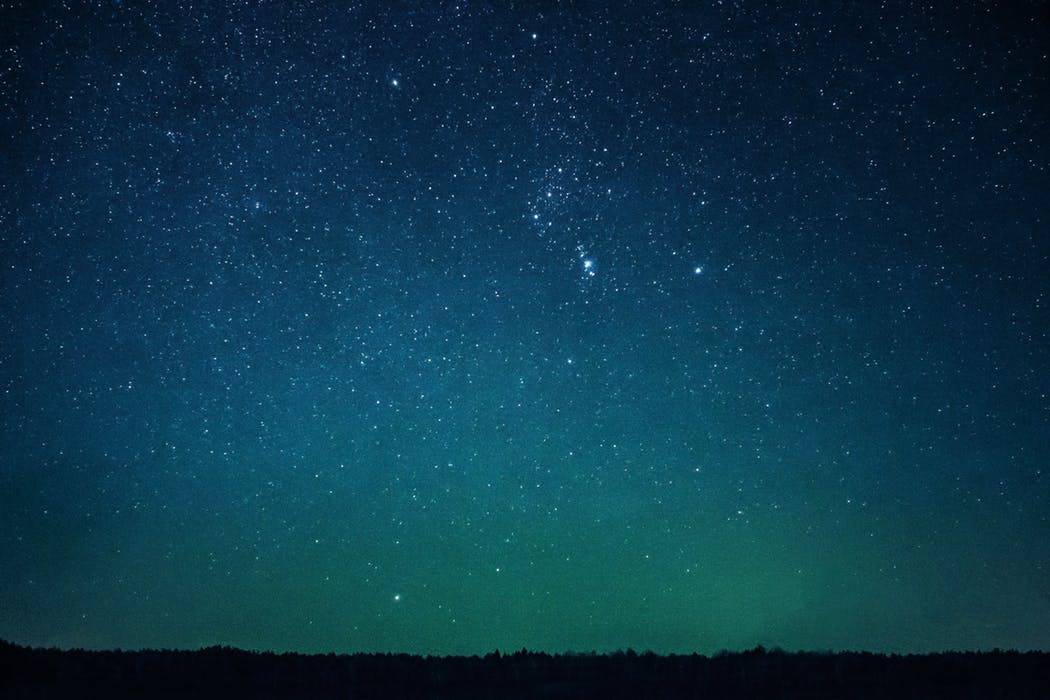 Step outside and look up at the night sky this week – something very special is about to happen and it’ll be visible from Mississauga!

According to NASA, we’re about to have the closest view of Mars since 2003, when Mars made its closest approach in 60,000 years.

What does a close approach entail?

“That is the point in Mars’ orbit when it comes closest to Earth,” reads NASA’s website.

“Mars will be at a distance of 35.8 million miles (57.6 million kilometers). Mars reaches its highest point around midnight — about 35 degrees above the southern horizon, or one third of the distance between the horizon and overhead. Mars will be visible for much of the night.”

According to NASA, Mars will become more faint by mid-August. That’s when Mars and Earth will move farther away from each other in their orbits around the Sun.

But this year’s close approach will be comparable.

“When Mars and Earth are close to each other, Mars appears very bright in our sky,” reads NASA’s website.

“It also makes it easier to see with telescopes or the naked eye. The Red Planet comes close enough for exceptional viewing only once or twice every 15 or 17 years.”