J-Pop Concert Coming to Mississauga For First Time Ever 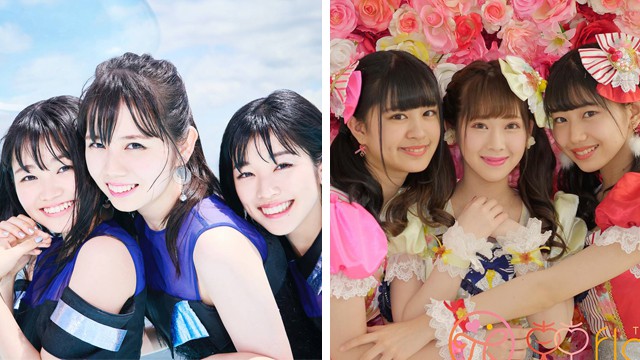 Every year, Mississauga plays host to multiple musical performances (many of them completely complimentary) throughout the city, and many of these acts take place on the main stage at Celebration Square.

This year is no different, but a unique musical event that the city hasn’t seen before is about to take place.

This year’s Japan Festival Canada will feature performances by two famous Japanese pop idol groups: OnePixcel and Tokyo flavor (the lower-case “f” is not a typo).

For those who are unaware, Japan Festival Canada (which was initially called Japan Day Mississauga when it first came to the city in 2016) is coming back this summer—and it will celebrate 90 years of diplomatic relations between Canada and Japan (meaning there will be some extra special events to look forward to).

This year, organizers are kicking things up a notch with the highly-anticipated pop idol performances.

According to organizers, OnePixcel is a three-piece girls dance unit with members Ami Kanuma, Nanami Tanabe, and Ayaka Den. OnePixcel made their major debut in March 2018, and their first single Lagrima is now the ending theme song for popular anime Dragon Ball Super. Their videos have garnered more than 2 million views on YouTube, and they just released their second major single, Sparkle, on August 8. 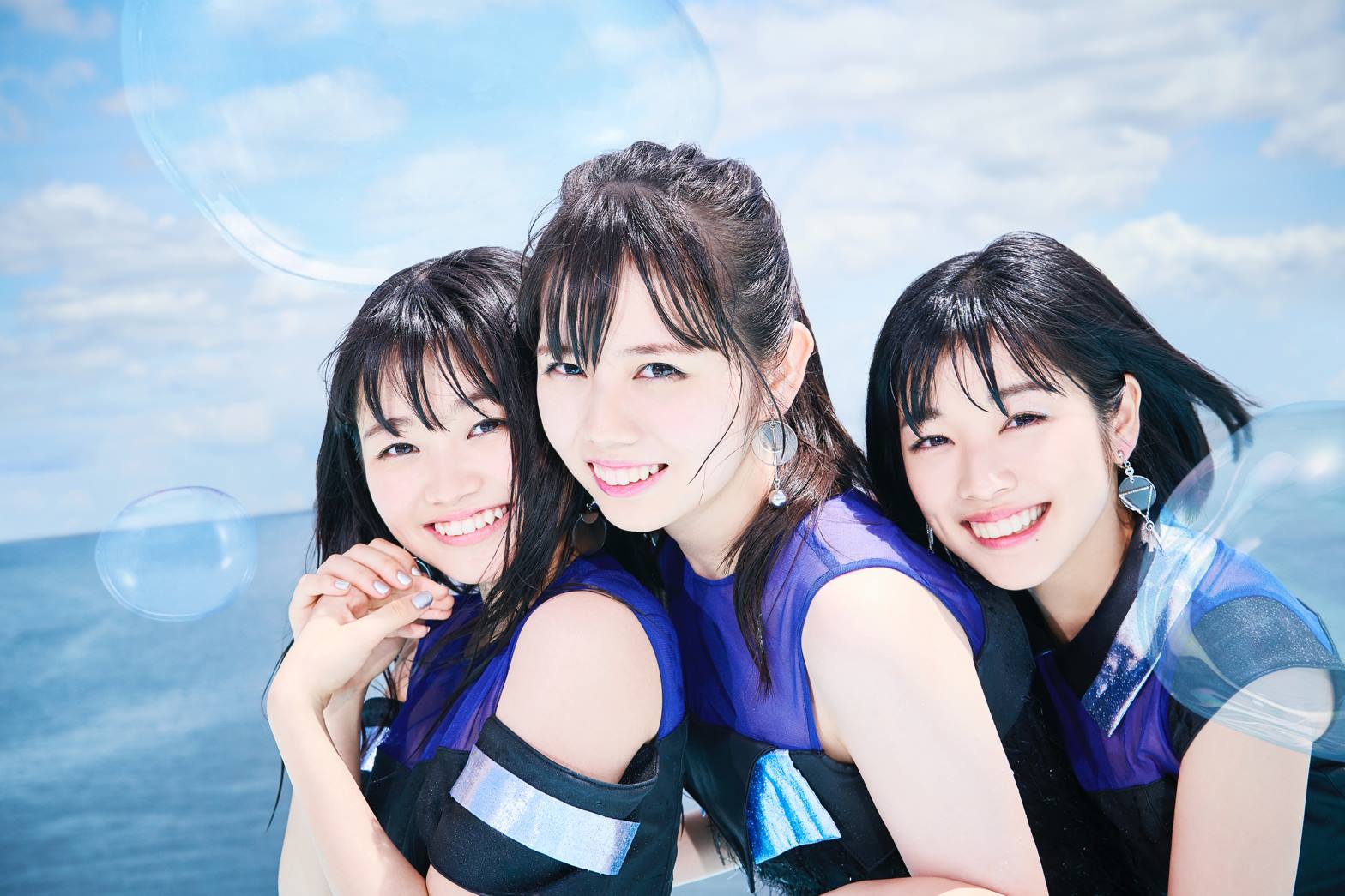 As for Tokyo flavor, they’re a Japanese idol group who are based across various regions in Japan. “Tokyo flavor” is their Tokyo version of the group. According to organizers, they kickstarted their 2018 performances by appearing on international stages and performing in six different countries. 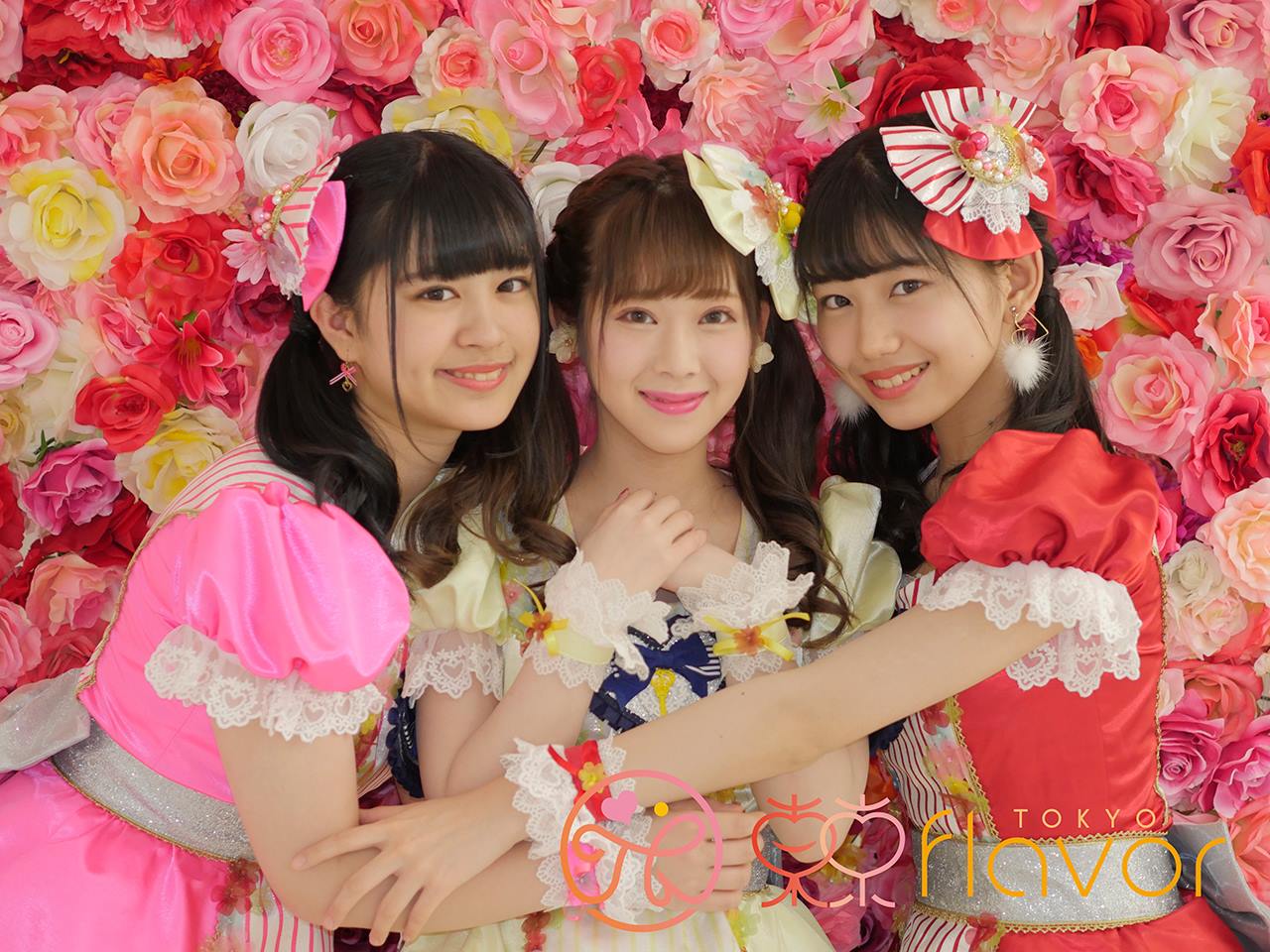 The first ever event was held to celebrate the 35th anniversary of Mississauga’s relationship with its Japanese sister city, Kariya. Now, this year’s event is honoring the establishments of their own embassies in Canada and Japan during 1928-1929.

Attendees can also check out the brand new Canada-Tokyo Chef Competition. The competition, set to run on the Saturday, will ask competitors to think up a special dish that will best commemorate the 90th anniversary.

insauga.com is one of the event’s media sponsors.