Everything You Need to Know About NYE in Brampton 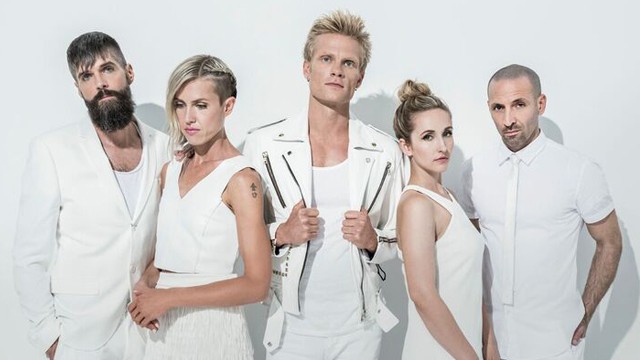 This year’s NYE celebration will kick off at 7:00 p.m. on Saturday, Dec. 31 in downtown Brampton and the event will boast live entertainment, interactive demonstrations and more.

In terms of entertainment, there will be performances in the Concert Zone, free ice skating and marshmallow roasting in Gage Park, free activities in the Kid’s Zone in the City Hall atrium, a kid’s dance party in the City Hall conservatory, a kid’s firework show at 9:00 p.m. and main event fireworks at midnight.

As announced on November 18, you can ring in the New Year with our headliner, Juno award winning Mother Mother!
Mother Mother will hit the stage at 10:30 p.m.