Everything You Need to Know About Disney’s New Streaming Service 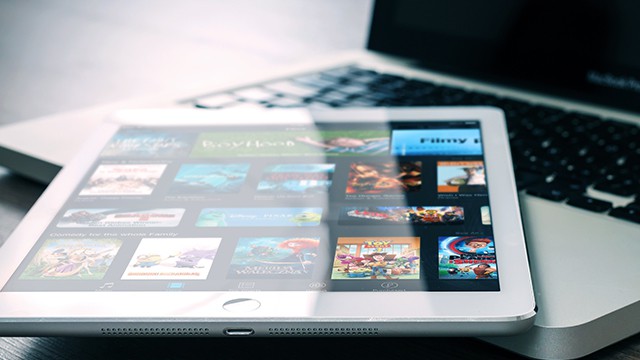 Disney Plus will launch worldwide over the next two years. It will start with an impressive library of shows and movies to watch, with loads of more exclusive content on the way.

The entire Signature Collection of Disney films will be available on launch day, followed by all Pixar movies soon after. Marvel fans can also look forward to Captain Marvel being available day one of streaming.

Some movies and shows available at launch include; Mary Poppins, Alice in Wonderland (2010), loads of Disney Channel shows and movies, Malcolm in the Middle, a live action Lady and the Tramp, and even the Simpsons.

NatGeo (National Geographic) content will also be available at launch.

Some future content on the way includes new Marvel shows; WandaVision, Falcon and the Winter Soldier and Loki. The first ever live action Star Wars series, The Mandalorian, will be exclusive to the platform as well.

New Disney Channel inspired content is on the way as well, such as The Phineas and Ferb Movie and a High School Musical Series.

Disney Plus is set to launch November 12 2019 in the U.S. It plans to continue launch throughout the next two years to be worldwide.

No date has been announced for a Canadian launch yet.