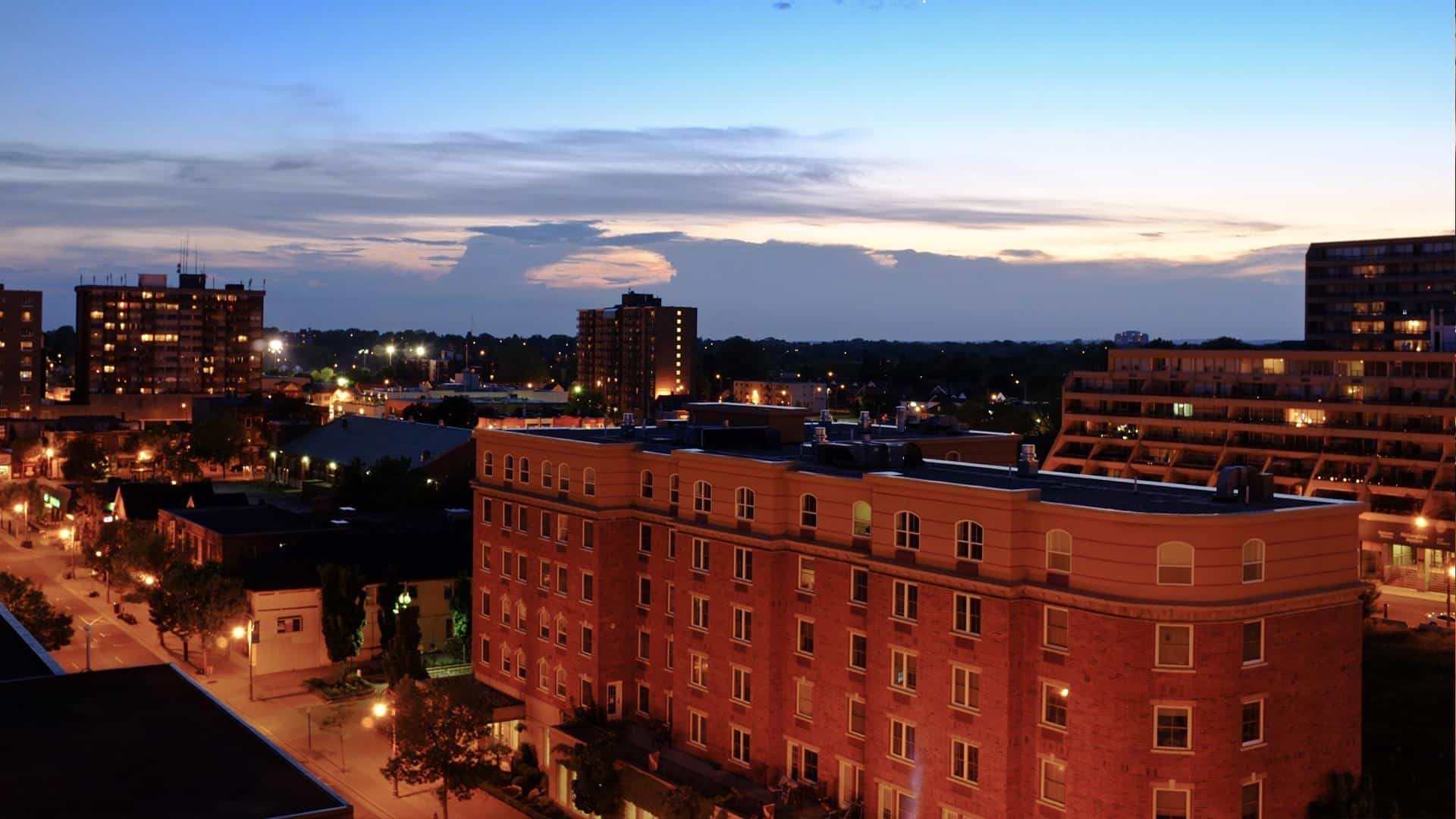 A new Leger survey conducted on behalf of RE/MAX in late August of 2020 revealed that nearly 80 per cent of Canadians are happy in their current neighbourhood, 34 per cent of those surveyed are worried that the liveability factors they love about their neighbourhood will change significantly after the pandemic, everyone (apparently) wants to live in Edmonton and – surprise! – the most desirable neighbourhood in Durham Region is central Oshawa.

Liveability is a contributing factor in the best places to live, based on quality of life at a local level. According to RE/MAX, a neighbourhood’s dynamism, or lack thereof, involves a “delicate convergence” between independent small businesses, public institutions, arts and culture, green spaces and housing, to name a few.

Being under lockdown has also prompted a recent shift in home-buying trends, which includes a growing interest in larger homes and properties in suburban and rural homes across the country.

Oddly, the findings from the report don’t really bear that out. In six different categories from best neighbourhoods for families to best luxury neighbourhoods and best for retirees, suburban and rural neighbourhoods didn’t find a place on any of them.

The survey said Ontario residents have had time to “reflect” on liveability issues since the pandemic and have changed their perceptions a bit.” People want more space in and around their residences, and easy access to local stores close to home. Access to parks and walkability, while always important, have also recently been in higher demand.”

As to Durham Region’s place in the survey, RE/MAX revealed the most liveable neighbourhoods in each of the country’s biggest cities and regions, using criteria from diversity and proximity to jobs, transit and health care to affordability, good schools and access to green spaces.

Without revealing any rationale, the top neighbourhood in Durham is central Oshawa, followed by the Vanier community immediately to the west, Downtown Ajax and Pickering Beach (also in Ajax), and Pickering Town Centre.

Six through ten on the list is Woodlands, Downtown Whitby and Blue Grass Creek (all in Whitby); and O’Neil and Lakeview (Oshawa).