Every vaccine maker was asked to make their doses in Canada and all said no: Anand 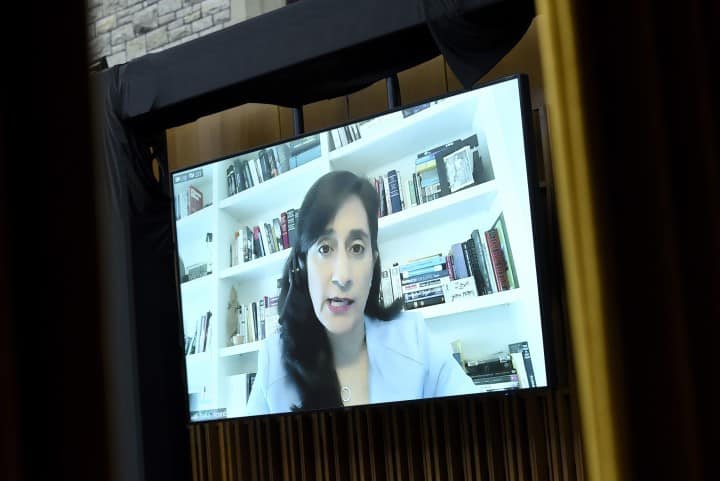 OTTAWA — Procurement Minister Anita Anand says every COVID-19 vaccine maker Canada signed a contract with last summer was asked if they could make the doses in Canada and all of them concluded they could not.

She says all the manufacturers studied what was possible in Canada for production and the existing biomanufacturing facilities were not suitable.

Canada signed contracts for seven vaccines between the end of July and the end of October and most of them are being made in Europe.

Prime Minister Justin Trudeau announced earlier this week Canada has a new contract with Maryland-based Novavax to eventually make doses of its vaccine at a new National Research Council facility going up in Montreal.

But that building won’t be finished until the summer and the new doses are not likely to start being pumped out until late fall at the earliest, long after Canada expects to import enough doses to vaccinate the entire population.