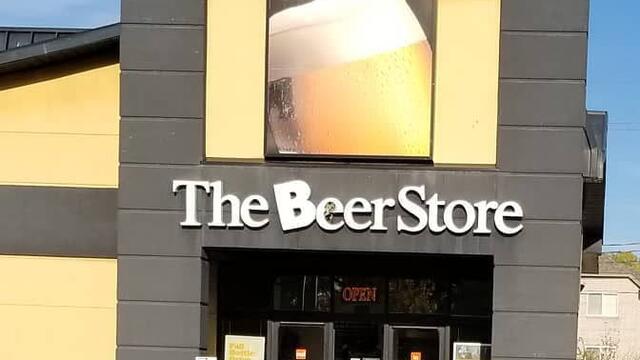 Residents in the Niagara Region better be stocked up on beer, wine and liquor by June 30 because all the outlets for both the LCBO and the Beer Store are closed on Canada Day.

Of the 15 LCBOs in Niagara Region, none are open Canada Day and none have indicated extended hours on June 30.

St Catharines, the most heavily populated municipality within the region at 134,843 (the entire region is 481,727), also lays claim to the most outlets with five Beer Stores and eight LCBOs inside city limits.