Every Niagara MPP now set up with their portfolios after election 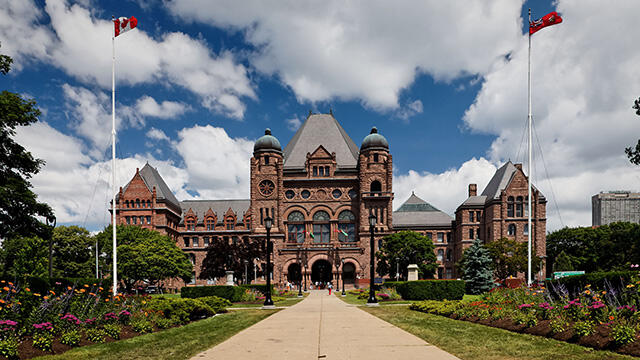 While all four incumbents in the Niagara Region were voted back into office after the June provincial election, it took a while for them to get portfolios.

Niagara West’s Sam Oosterhoff was first up as Premier Doug Ford named his cabinet at the end of June, including the controversial selection of his nephew Michael Ford as his new Minister of Citizenship and Multiculturalism.

Oosterhoff, now a two term MPP, was selected as the Parliamentary Assistant to the Minister of Red Tape Reduction. He’ll work alongside the Minister Parm Gill.

However, because the party was in some disarray after watching the Conservatives handily win a landslide, it took a while for the NDP, still the official Opposition at Queen’s Park, to name their shadow cabinet.

Niagara Falls MPP Wayne Gates, who first won the seat in a byelection in 2014, is now the NDP’s official opposition critic on long-term care, home care and retirement homes.

St. Catharines’ MPP Jennie Stevens, whose riding was created in 1967, first won her seat in the 2018 election and while she remains the critic for Veterans, Legion and Military Affairs, she also picked up the Sports and Tourism portfolio, which is timely now that the Niagara 2022 Canada Summer Games is approaching.

Niagara Centre’s Jeff Burch, whose riding has been a NDP stronghold since 1977, will continue on as Municipal Affairs critic but also had Caucus Chair added to his regular duty. 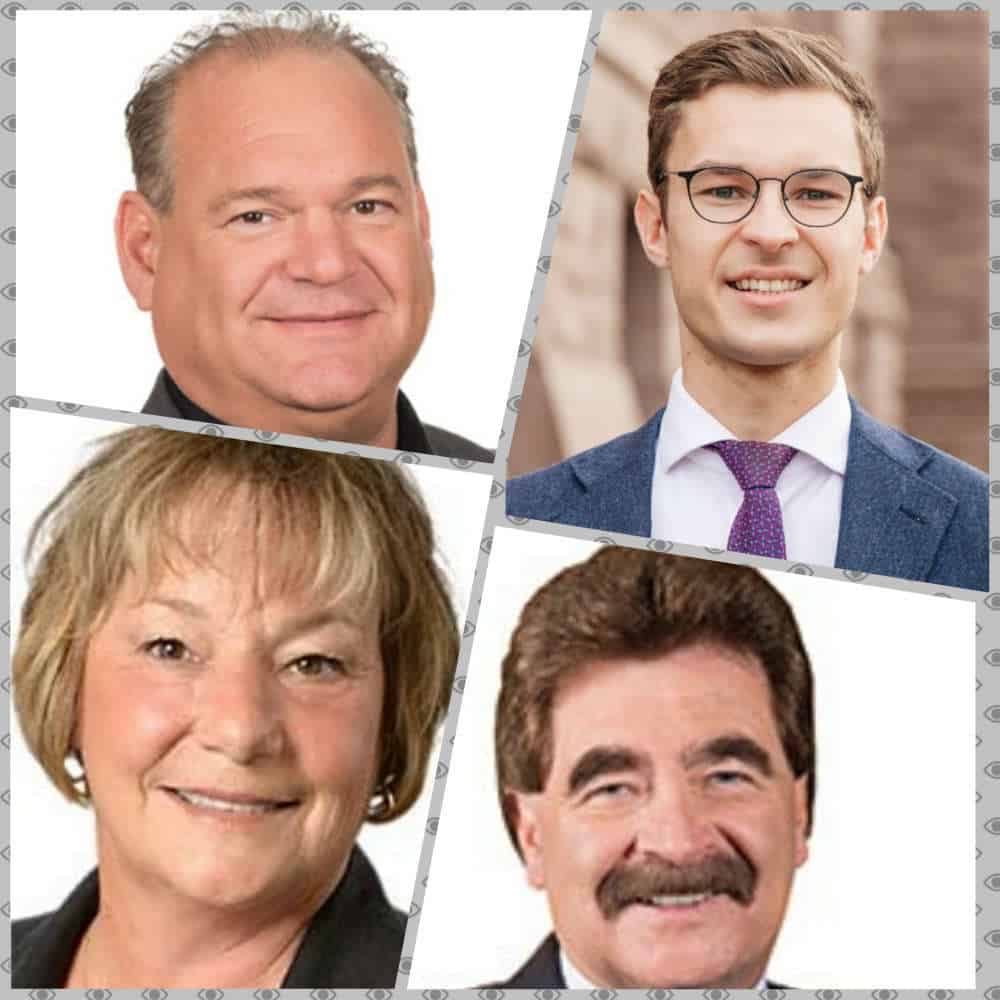