Even if Pfizer’s pediatric vaccine gets mid-October okay, how soon will school kids get their shots? 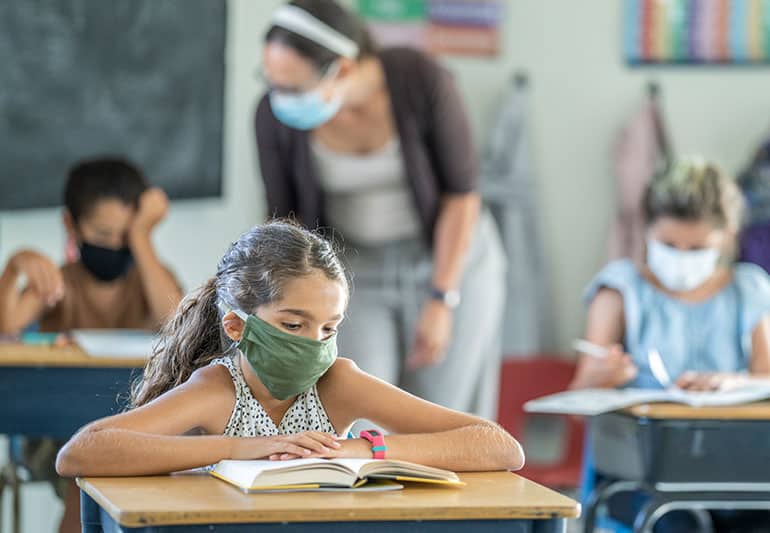 Now that Pfizer Canada has asked Health Canada to authorize its adjusted COVID-19 vaccines for residents between five and 11 years old, the real question is: how soon can needles hit young arms?

Pfizer has indicated that they want the okay by mid-October but does that necessarily mean school kids will be getting vaccinated by November?

Niagara Region acting medical officer of health, Dr. Mustafa Hirji, indicated in one interview that he has some doubts, citing concerns over the timeline for availability of the vaccines.

The reality is the dose for the five to 11 year olds is one-third the size given to adults.

Thus far, neither Pfizer nor Health Canada have said if vaccine supplies already available can be quickly modified for the school kids?

Or is it going to involve mass-producing an entirely different kind of Pfizer shot, which is what Hirji believes is the case.

If it’s the latter, an optimistic target would be December but a realistic one would be early-2022.

Also keep in mind, with slightly more than three million Canadians between the ages of five and 11, that’s six million vaccines that need to be created if the present stock can’t be modified.

In the Niagara Region alone, Hirji estimates there’s 32,500 children in that age bracket.

Right now in the Niagara Region, a little more than one quarter of the active cases are people below the age of 20.